The Significance of Habit

Analysis of the concept of habit has been relatively neglected in the contemporary analytic literature. This paper is an attempt to rectify this lack. The strategy begins with a description of some paradigm cases of habit which are used to derive five features as the basis for an explicative definition. It is argued that habits are social, acquired through repetition, enduring, environmentally activated, and automatic. The enduring nature of habits is captured by their being dispositions of a certain sort. This is a realist account of habits insofar as the dispositions put forward must fit into some recognizable underlying system – in the case of humans a biological system – to fill the role as set out by the definition. This role is wide-ranging; in addition to the familiar cases of habitual behavior, habitual activities also include thinking, perceiving, feeling, and willing. 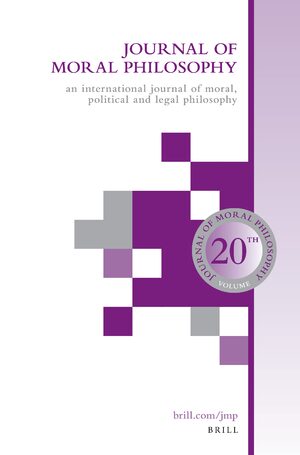