This article presents the empirical findings from a British-based project that sought to explore the nature and impact of ‘street-level’ Islamophobia on women who are visibly recognisable as Muslim—hereafter referred to as visible Muslim women in this article. Drawing on the findings from in-depth interviews with twenty visible Muslim women, this article highlights how despite the fact that such Islamophobia is largely manifested in low-level ways it has significant impacts on the everyday lives of its victims as also the way in which their identities are both perceived and defined. In doing so, this article considers how the experience of Islamophobia not only affects the daily life of these women and their families, but also affects their sense of belonging to British society while making them re-evaluate how they feel about being British. 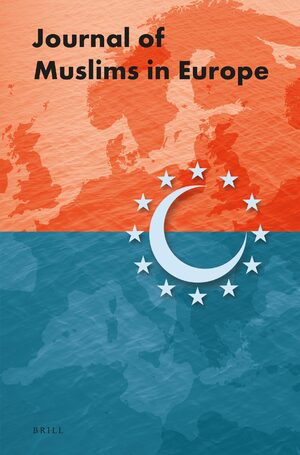