Mufti ‘Iwāz and the 1816 “Disturbances at Bareilli”:Inter-Communal Moral Economy and Religious Authority in Rohilkhand

In the Spring of 1816, the North Indian town of Bareilli witnessed a series of protests following the imposition of a House Tax by the East India Company government. Under the leadership of Mufti ‘Iwāz, a local ‘ālem associated with reformist Sufi traditions, various Muslim and Hindu communities of Bareilli engaged in collective action which culminated in a violent confrontation. Reading court records against the grain, this paper argues that the protests represented a complex form of negotiation framed within Islamo-Persianate paradigms—including symbols, language, and authority ­structures—which continued to define modes of popular political expression in the early colonial period. By focusing on Mufti ‘Iwāz, the incident provides rare insights into the practical relationship between Muslim orthodoxy, communal dynamics, and political authority. I argue that with the collapse of Mughal rule, the mufti assumed a role as an intermediary between the people of Bareilli and Company officials derived from precolonial conceptions of moral, popular, and spiritual authority shared by Hindu and Muslim communities. 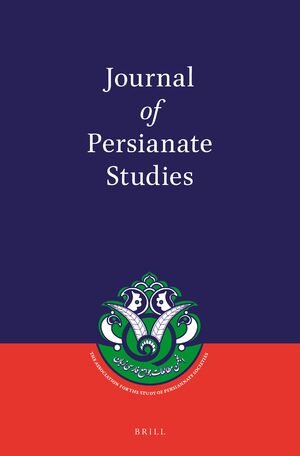