Jonathan Bernier recently responded to Stanley Porter and Andrew Pitts’ article on epistemology in jshj. In this rejoinder, Porter and Pitts expose Bernier’s perpetual failure to understand the central terminology in this debate. Their response to Bernier reveals his clear confusion surrounding technical (even if basic) philosophical nomenclature in contemporary epistemology. Consequently, Bernier turns out to be just as committed to internalism as those he attempts to rescue from it. Their biggest disappointment, however, turns upon Bernier’s inability to engage the central argument of their original article. Their case rested entirely upon the crippling Gettier-style counterexamples to internalism and, by extension, critical realism. Yet, Gettier never makes an appearance in Bernier’s article. One can only speculate why Bernier would write an article-length response that neglects to address this argument. Whatever the cause, this oversight deeply undermines Bernier’s entire project by leaving Porter and Pitts’ original argument unscathed and firmly intact. 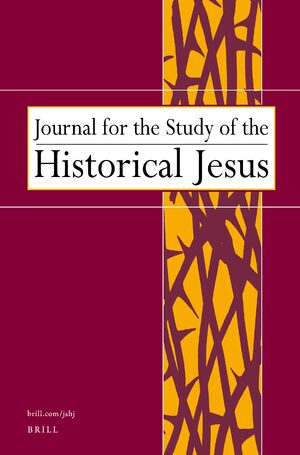