The government of the Philippines argues in the South China Sea arbitration case that all features in the Spratly archipelago are incapable of sustaining human habitation or economic life of their own. Even the largest feature in the Spratlys, that is, Taiping Island (Itu Aba), is a “rock” and accordingly, cannot generate maritime entitlement to a 200 nautical mile Exclusive Economic Zone (eez) under unclos. 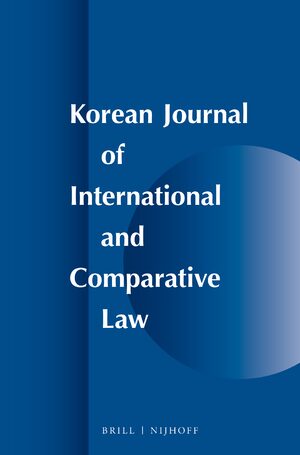