Suppletion Replication in Grammaticalization and Its Triggering Factors

The paper tries to account for several instances of emerging suppletion by establishing a cross-linguistic tendency of suppletion replication in grammaticalization. It can be shown that words which acquire new grammatical functions and therefore enter a different class of lexemes tend to copy suppletion patterns already present in other members of this class. This development can be triggered by factors of different nature, either internal to the language in question or rooted in contact between different languages or dialects of the same language. The suppletion replication tendency is demonstrated on several cases of grammaticalization of demonstrative or relative pronouns into 3rd person pronouns. This typologically common development is known to have led to the creation of new suppletion in several languages of Europe. In the present paper, three particularly telling cases from Slavonic, dialects of Lithuanian and early West Germanic dialects spoken on the continent are discussed in detail. 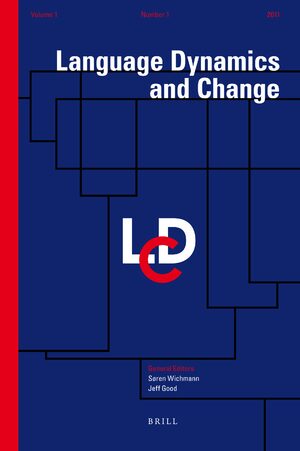