A translation of a book is not just a faithful conversion of its text from one language to another. The translation is a regeneration of the entire complex organism of the book which often radically alters its paratextual apparatus. Thomas Piketty’s Capital in the Twenty-First Century (Harvard University Press, 2014) is a book that has not only challenged the current capitalist economic model but has also revolutionized the idea of a bestseller. A comparison of the paratexts of its French and English editions demonstrates how a skilful and purposeful visual repackaging of a book, deploying a different paratext, without any cuts or alterations to its text, can radically transform it, make the translation attractive to a wider audience, and ultimately be a contributing factor in its success. 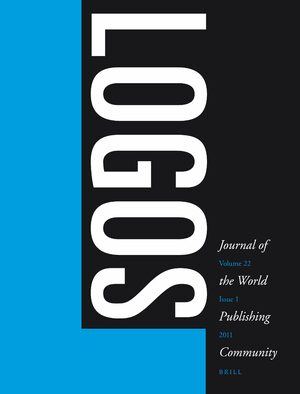