The South West African People’s Organisation (SWAPO of Namibia) had a unique status among anti-colonial movements. Fighting South Africa’s illegal occupation of South West Africa/Namibia, dubbed by the United Nations as a “trust betrayed,” it resorted to armed struggle in the 1960s. SWAPO was subsequently recognized as “the sole and authentic representative of the Namibian people” by a United Nations General Assembly resolution since the mid-1970s. The political culture in post-colonial Namibia is much characterized by the dominance of SWAPO as a former liberation movement and its official history. This paper summarizes the relevance of the armed struggle for the heroic narrative. It contrasts the glorification with some of the ‘hidden histories’ and trajectories related to some less documented realities of the armed struggle and its consequences which do not have much visibility in the official historiography. It thereby finally seeks to present a more nuanced picture by giving voice to some protagonists of a post-colonial political culture not considered as mainstream. 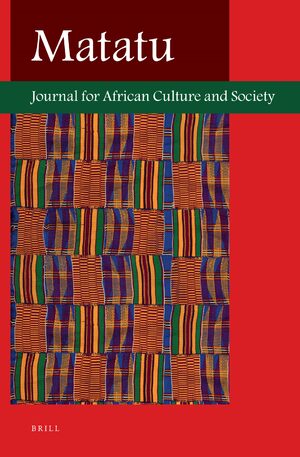