Gender in the Representations of an Armed Conflict

The Syrian civil war has been, without doubt, the war most widely covered by international media in this millennium. Having engaged in an armed combat against the Islamic State (IS), Kurdish military troops, especially the female battalion, have received considerable international media attention. This study examines the gender dimension of national media representations of female Kurdish combatants belonging to the Protection Units (YPJ) in Syria. How have the female combatants been framed in British and French media? To what extent are these representations gendered? The overall data consists of news articles from national media outlets in France and in the United Kingdom between 2014 and 2015, and is analyzed with frame analysis. The results show that the juxtaposition of female combatants with IS fighters allows the depiction of the participation of the former as exceptional and heroic and as one that deconstructs the masculinity of its adversary. The role of female combatants in the ongoing conflict is represented in the British and French media through the construction of sexualized and modern-day heroine figures that are largely glorified. 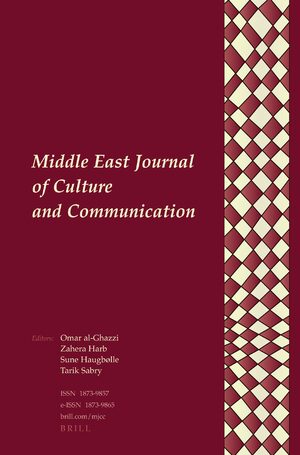