The History of the Rule of Law

Keywords:
Rule of Law; Western Legal Tradition; Enlightenment; Social Contract; Declaration of the Rights of Man and of the Citizens; Constitutionalism; Rule of Law Promotion; Constitutionalization in International Law

The article discusses the historical development of the rule of law’s basic principles. While indications of societies governed by law can be traced back to early civilizations in ancient Mesopotamia, what today is understood as the rule of law, is, however, a remarkable and continuous historical ascendency of a theoretical concept forged in the century-lasting struggle of subjecting governmental powers to law. Applying a broad perspective, the article first assesses the rule of law’s early antecedents in ancient Sumer, Babylonia, Rome, and Athens. It then examines the rule of law’s theoretic foundations in the Middle Ages and the concept’s advancements through the Enlightenment-fostered intellectual and religious revolutions. Finally, against this background, it takes a particular look at the rule of law’s consolidation, advancement, and proliferation in the 19th and 20th centuries. 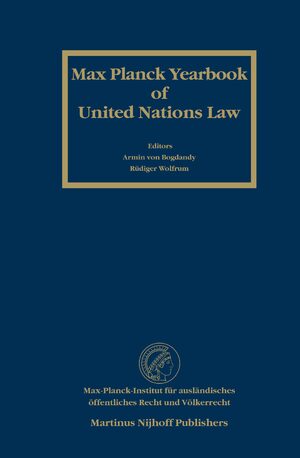