The article is devoted to the problem of authorship of Evaluating the Four Books (Sishu ping 四書評), presenting a review of academic discussion that took place in Chinese historiography in 20th century and providing some new ideas as the continuation of this discussion in order to solve the problem. Evaluating the Four Books is often considered to be the work of Li Zhi (李贄, 1527–1602), who is famous for his original ideas and critical attitude toward neo-confucianism in the interpretation of Zhu Xi and the Cheng brothers. Li Zhi died in jail, where he was put in accordance to the order of emperor Shenzong (Era name Wanli 1572–1620), and his death attracted a lot of attention by late Ming educated people. Against the background of Li Zhi’s increased popularity, a lot of book sellers signed books with his name for commercial purposes, while in fact these books were not written by Li Zhi. We suppose that Evaluating the Four Books belongs to such type of works and give some argument for the point that it is a fabrication made by Ye Zhou (葉晝, ?–1625), a late Ming scholar who is also generally considered to be the true author of commentaries to classical Chinese novels e.g. “Water Margin”, “Romance of Three Kingdoms” and “Journey to the West”, also signed with the name of Li Zhi. 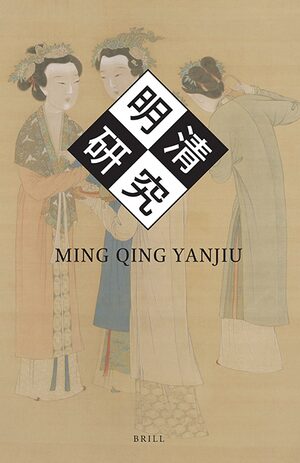