Cognition and the Intimacy of Secrecy

Secrecy is often studied as a social phenomenon in which certain information is concealed from a targeted audience out of fear of the repercussions, if this information were to fall into the wrong hands. It is therefore surprising that people are relatively willing to share their secrets with others. Traditionally, this behaviour has been explained on the bases of the assumption that people are naturally inclined to reveal their secrets. However, new evidence from the cognitive sciences and social psychology calls this assumption, and thus the theories of secrecy which rely on it, into question. In this article I present a re-interpretation of secrecy in light of this new evidence and evaluate what implications this holds for the study of secrecy in religion. 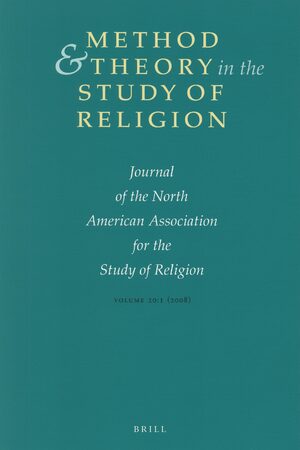