The Practice and Theory of China’s Informal Economy

This article is based on the introduction-summary of the author’s new book awaiting publication. It deals mainly with the realities of China’s “informal economy” (understood as laboring people with little or no legal protection), to be distinguished from misleading and obfuscating “mainstream” theory’s construction and discourse about them. The working people of the “informal economy” today come mainly from the “half cultivator half worker” peasant families, and with them, make up a distinctive social formation that is very different from the expectations of both neoclassical economics and Marxist political economy. It cannot be understood in terms of the conventional categories of “mainstream” theory and needs new conceptualization and theory to grasp. The “informal economy’s” latest manifestation is the rapid spread of “dispatch workers,” who need also to be understood in terms of new theoretical concepts. 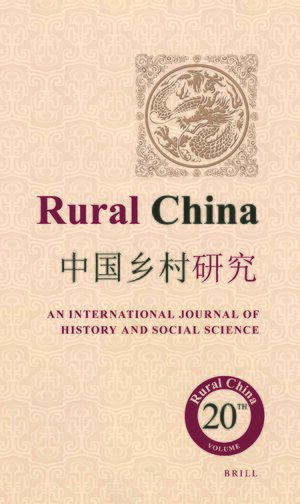