The aim of the article is to analyse seriality from the point of view of philosophical aesthetics. Such an approach reveals that seriality has a normative character that is often overlooked by other disciplines. Seriality is unanimously considered to be one of the most characteristic traits of contemporary popular culture, but the field where it currently comes to the foreground is TV series. They have been studied within media theory and cultural studies for quite a long time, but they have been analysed mainly in terms of their production, distribution, and consumption across various and changing social contexts. Aiming to show how philosophy may contribute to “seriality studies”, the authors follow the agenda of philosophical aesthetics and conceive of seriality as a factor which defines the structure of TV series, their aesthetic properties, as well as their modes of reception. They claim that seriality is normative as it is possible to indicate what features a television show has to have in order to be a serial show as well as the manner in which it should be watched if it is to be experienced as a serial work.

In:
Brill Research Perspectives in Art and Law 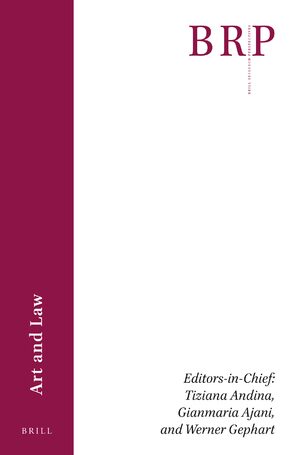