Although the International Law Association (ILA) was established in 1873, it only turned its attention to the internationally shared water resources in 1954, when its study of the applicable principles and rules of international law thereon began. The first ILA committee assigned to this task was the Rivers Committee, which, after a decade of intensive study and through several resolutions and statements, arrived unanimously at a set of articles reflecting customary international law, known as The Helsinki Rules on the Uses of the Waters of International Rivers. 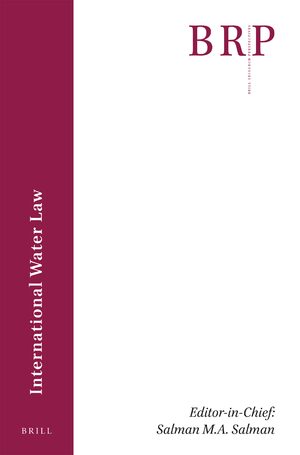