In the 17-18th century Russian manuscript tradition there were no fewer than nine collections (sborniki) consisting of verbal charms that are exclusively or primarily addressed to social issues, and meant to have an effect on judges, military commanders, landowners, bureaucrats, and, not least, on the tsar himself and members of the royal family. The magical purpose of these verbal charms was to have an influence on authorities and judges, to alter the way they felt and their will, their mood and spiritual condition. The tradition of incantations if seen as a whole did not force a person to take this or that specific attitude toward the authorities, but rather offered the possibility of choice either to consider the object of the charm as an implacable foe, deserving of annihilation (if only symbolic), or as someone more positive, from whom love is coaxed. The first type led to the use of “bestial” imagery that was of pagan origin; these charms allowed for the sublimation of aggression and the feeling of social inferiority, channeling these into the creation of fantasy images. The second type makes use of Christian subjects and symbols. Turning to folkloric and then in turn to Christian images, a person would not necessarily contradict himself or play the hypocrite, but rather attempt to resolve on a symbolic plane those practical conflicts that occupied him in real life. 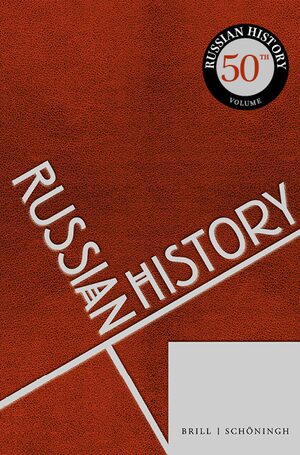