Its Place in Korean Theatre History

Since his first production of Waiting for Godot in 1969 in Seoul, Young-woong Lim has directed over 30 productions of Godot. The financial and critical success of Lim’s Godot in Korea extends to his overseas productions, including the Festival d’ Avignon (1989) and the Dublin Theatre Festival (1990). Despite its significance in Korean theatre history and notable presence outside Korea, Lim’s Godot productions have received little critical attention in Beckett studies. This article, therefore, aims to examine Lim’s Godot production history and explores the ways in which Godot became a vital part of the modern Korean theatre movement. 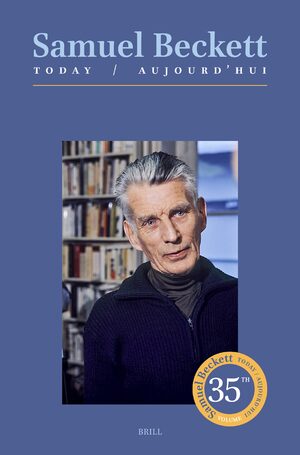