This article examines Taha Hussein’s (1889-1973) efforts as minister of public instruction to create Egyptian cultural institutes in Europe and North Africa between 1950 and 1952. While scholars have explored the Egyptian interest in the Mashriq before 1952, the details of Hussein’s hitherto unknown conflict with the French authorities over the creation of such institutes in the Maghrib show that Egypt also sought to officially extend its influence to the Maghrib before Nasser came to power. The article explores how Egypt and France articulated their cultural policies in the region as Egypt tried to assert itself as the guardian of Arabic and Islamic studies. Moreover, the article shows that despite Hussein’s ties to France and his controversial claim that culture should transcend politics, his negotiations reveal that the promotion of culture was his political strategy to assert an Egyptian influence, and push back against French colonial policies in North Africa. 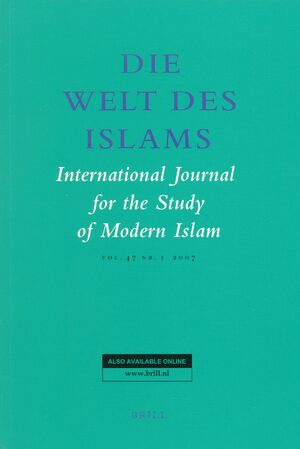