This product gives access to both History of Global Christianity and Geschichte des globalen Christentums Online.
Also available in print.

Features and Benefits of the electronic version:
- Full-text searchable
- Contains all articles from the three print volumes
- Bundle contains English and German versions 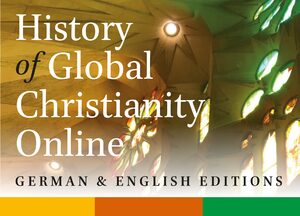