Religion in the Americas

Series Editors: Henri Gooren, Steven Engler, and Cristina Rocha
The book series Religion in the Americas is devoted to the study of religious influences within and between South, Central, Latin, and North America. A particular focus lies on the interaction of different forms of Christianity with the societies, politics, religions, economies, symbols, and cultures of the variety of peoples in the Americas. The complex theologies, philosophies, and contributions of their expressions and experiences throughout the Americas have profoundly influenced not only Catholicism but many other religions - in the Americas and all across the globe. Religion in the Americas brings to the forefront new works that deal with these issues, particularly from the perspectives of religious studies, cultural anthropology, sociology, history, psychology, and Latin American Studies. 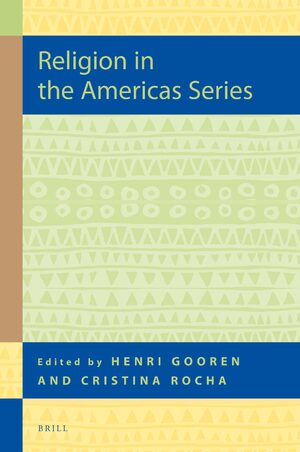