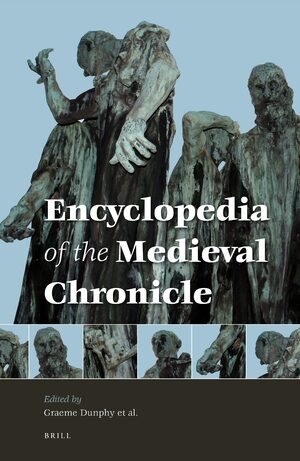 Encyclopedia of the Medieval Chronicle (2 vols.)

Volume Editor: Graeme Dunphy
The Encyclopedia of the Medieval Chronicle brings together the latest research in chronicle studies from a variety of disciplines and scholarly traditions. Chronicles are the history books written and read in educated circles throughout Europe and the Middle East in the Middle Ages. For the modern reader, they are important as sources for the history they tell, but equally they open windows on the preoccupations and self-perceptions of those who tell it. Interest in chronicles has grown steadily in recent decades, and the foundation of a Medieval Chronicle Society in 1999 is indicative of this. Indeed, in many ways the Encyclopedia has been inspired by the emergence of this Society as a focus of the interdisciplinary chronicle community.

The Encyclopedia fills an important gap especially for historians, art historians, and literary scholars. It is the first reference work on medieval chronicles to attempt this kind of coverage of works from Eruope, North Africa, and the Middle East over a period of twelve centuries. 2564 entries escribe individual anonymous chronicles or the historical oeuvre of particular chroniclers, covering the widest possible selection of works written in Latin, English, French, Spanish,German, Dutch, Norse, Irish, Hebrew, Arabic, Greek, Syriac, Church Slavonic and other languages. Leading articles give overviwes of genres and historiographical traditions, and thematic entries cover particular features of medieval chronicles and such general issues as authorship and patronage, as well as questions of art history. Textual transmission is emphasized, and a comprehensive manuscript index makes a useful contribution to the codicology of chronicles. 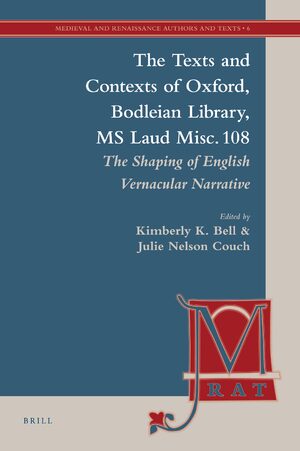 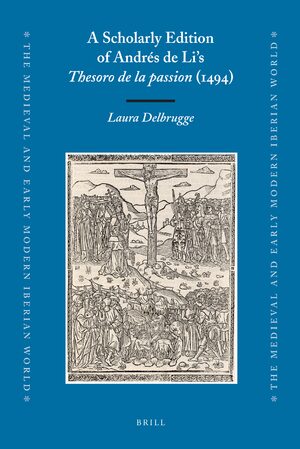 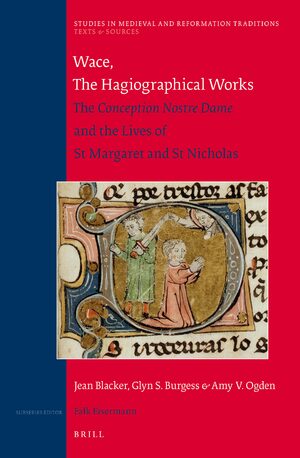