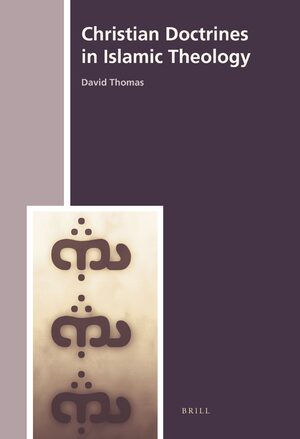 Author: David Thomas
By the tenth century Islamic theology had become an integrated system by which theologians constructed sophisticated accounts of the nature of the world and God's relationship with it. They also used it to establish proofs that Islam was the only rationally tenable form of belief, building these in part on proofs of the illogicalities in other faiths, including Christianity. Through excerpts from key works of the theologians al-Nashi' al-Akbar, al-Maturidi, al-Baqillani and ʿAbd al-Jabbar, this book shows how Muslim theologians in this period made use of Christian doctrines as examples of misguided thinking to help confirm the correctness of their own theology, and how among Muslim theologians Christianity had ceased to attract serious attention as a rival to Islam.
E-Book (PDF)

Those interested in Christian-Muslim relations, Muslim theology, the history of Islam, and the history of Christianity, as well as Arabists, theologians and cultural historians.