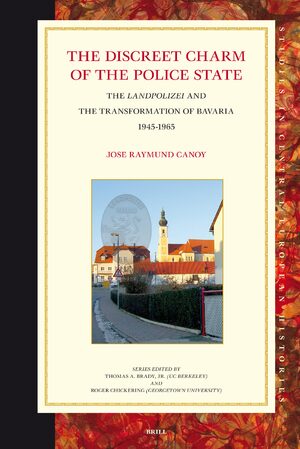 The Discreet Charm of the Police State: The Landpolizei and the Transformation of Bavaria, 1945-1965

Author: Jose Raymond Canoy
This book examines the relationship between authoritarian policing and the modernization of postwar Germany’s largest state in a passage from postwar crisis to consumer prosperity. Early in this transition, pre-Nazi (but also pre-liberal-democratic) authoritarian police traditions reemerged to meet the challenges of public order in the U.S. occupation. Authoritarian policing then helped define the evolving relationship between society and state during the economic miracle of the 1950s. However, this regime’s success in midwifing a new, post-agricultural society led to its obsolescence and disappearance by the mid-1960s. This story highlights the role of state authoritarianism in the emergence of prosperous post-ideological societies during the later twentieth century.

€130.00$161.00
​
Add to Cart
Jose Raymund Canoy, Ph.D. (2001, History, Indiana University) is Assistant Professor of European History at the University of Oklahoma. His research interests focus on policing, state-society relations, war and society, deviance, criminality, and urban and rural change in modern Germany.
"Canoy's book takes an unlikely subject as an entryway into considering longer lines of continuity in German history and will be read with profit by those interested in Bavarian history and German postwar developments."
Eve M. Duffy, The German Studies Review, 31:3 (2008) 634-635.
Acknowledgments
List of Abbreviations

1. The Early Career of Bavaria’s Postwar Police Chief and the Origins of the Modern Bavarian Policing Tradition
2. Americans, Bavarians, and the Police Organization Question in 1945
3. The “Foreignization” of Occupation Crime, the Development of an Identity Regime, and the Postwar Emergence of Authoritarian Policing
4. A State within a State? The Landpolizei in Postwar Bavarian Administrative Politics
5. Police and Cultural Defense: Upholding Public Order in Rural Bavaria in the 1950s
6. The Landpolizei, the “Popular Mood,” and Political Policing
7. Obsolescence, Renewal, and Transcendence: The Landpolizei and Suburbanization
8. The Great Technological Fix and the Passing of the Traditional Police State 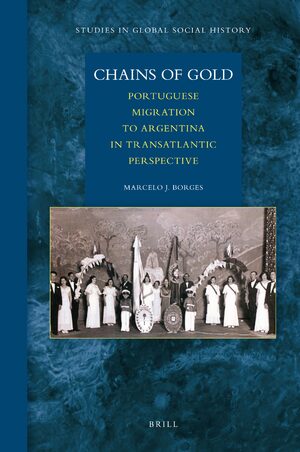 Anarchism and Syndicalism in the Colonial and Postcolonial World, 1870-1940 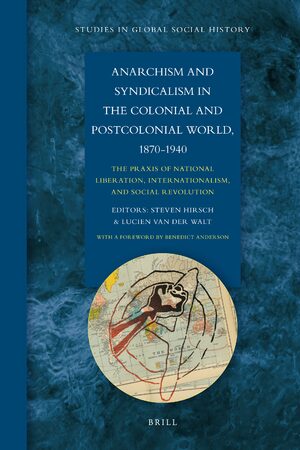 The Uniqueness of Western Civilization 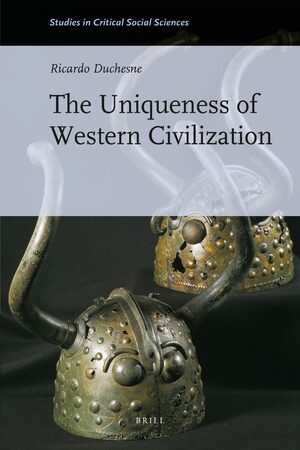