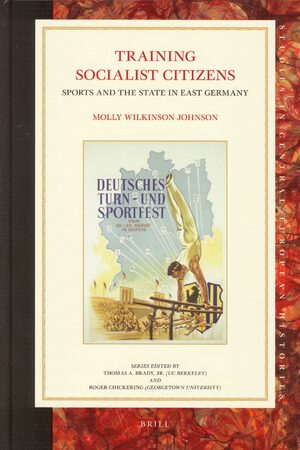 Sports and the State in East Germany

Author: Molly W. Johnson
Offering a counterbalance to previous scholarship on elite Olympics sports and doping scandals, this study analyzes how the East German government used participatory sports programs, sports festivals, and sports spectatorship to transform its population into new socialist citizens. It illuminates the power of the East German dictatorship over its population, the ways that citizens participated in, accommodated to, and resisted state goals, and the government’s ultimate failure to create eager socialist citizens. It also highlights the orchestration of participation in modern dictatorships, the role of mass participatory sports as both a valuable political tool and a popular leisure activity, and elements of continuity and change in twentieth-century German history.

€130.00$161.00
​
Add to Cart
Get Permissions
Molly Wilkinson Johnson earned a Ph.D. in Modern European History from the University of Illinois, Urbana-Champaign, in 2003. She is an assistant professor of history at the University of Alabama in Huntsville.
"...eine stringente, kreative und sprachlich klar präsentierte Studie..."
H-Soz-u-Kult, Uta Andrea Balbier, German Historical Institute, Washington D.C.

'Molly Wilkinson Johnson has produced a welcome addition to a growing area of scholarship, the history of sport, which itself must be seen in the broader context of a burgeoning literature on the academic study of sport. [...] this book certainly makes a solid contribution to this area of research [...] and it will be of interest to anyone working in the history of sport and the study of state citizen relationships in dictatorship more broadly.
Jonathan Crix, Slavic Review, vol. 69, no. 1 (Spring 2010)
Acknowledgements
Abbreviations 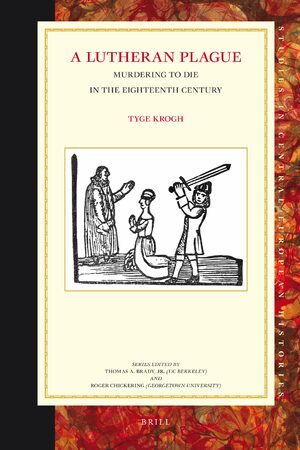 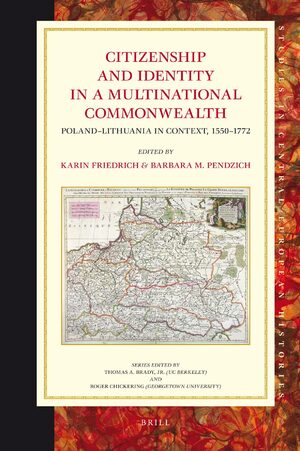 The Gods of the City 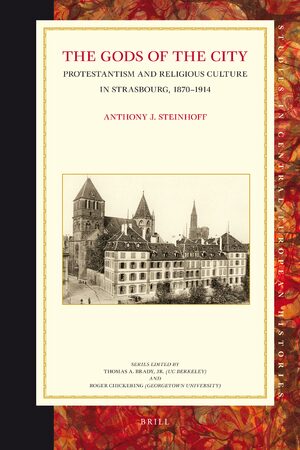