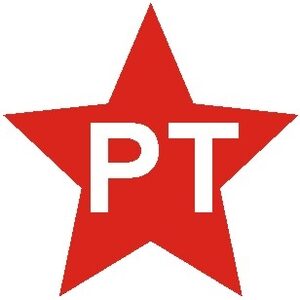 Author: Various Authors & Editors
Part 2
Part 2 of the collection is comprised of the PT National Secretariat press clipping collection documenting the years 1984 to 1998. It offers privileged access to the Brazilian press coverage of the most important economic, social and political events during this fifteen-year period of democratic transition in Brazil. 1984 was marked by the unsuccessful campaign for direct presidential elections, which nonetheless contributed to the indirect election of the first civilian president of the country in 1985. By 1998 the Workers Party’s founder, Lula, was running his third presidential race. The clipping collection shows the ways in which this complex evolution was followed at party headquarters and provides an important complement to the material included in Part 1 (the Party press organs from 1980 to 2002 and the clipping collection from 1980 to 1984).

Part 3
The total collection consists of three parts. The third and final part documents the various Lula campaigns for the Presidency of the Republic and will become available in 2009.