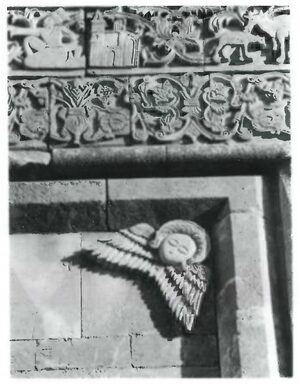 The roots of the Western architectural art, including early Christian art, are often to be found at the Transcaucasiasian and Middle east crossroads where the Armenian homeland was frequently meeting ground for both ideologies and conquerers. The conversion of the Armenian nation to Christianity (in AD 301 or soon after that) added a new dimension to the exchanges, particularly because the conversion inspired an Armenian drive for ethnic identity through the archtectural arts and scholarship.
Microfiche Collection