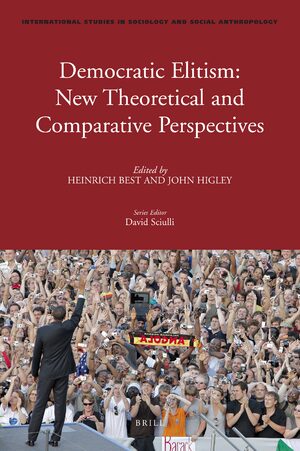 Volume Editors: Heinrich Best and John Higley
Contributors: Heinrich Best, John Higley, Jens Borchert, Andras Korosenyi, Fredrik Engelstad, John Higley, Heinrich Best, Trygve Gulbrandsen, Michael Edinger, Gyorgy Lengyel, Gabrielle Ilonszki, Jacek Wasilewski, Anton Steen, Mindaugas Kuklys, and John Higley
Joseph Schumpeter's “competitive theory of democracy” – often labeled democratic elitism - has struck many as an apt and insightful description of how representative democracy works, even though convinced democrats detect an elitist thrust they find disturbing. But neither Schumpeter nor subsequent defenders of democratic elitism have paid enough attention to actual behaviors of leaders and elites. Attention has been riveted on how adequately democratic elitism captures the relationship between governors and governed in its insistence that competitive elections prevent the relationship from being one-way, that is, leaders and elites largely unaccountable to passive and submissive voters. Why and how leaders and elites create and sustain competitive elections, what happens if their competitions become excessively stage-managed or belligerent – how, in short, leaders and elites really act - are some of the issues this book addresses.

€111.00$139.00
​
Add to Cart
Heinrich Best is Professor of Sociology at the University of Jena in Germany. He has published extensively on the evolution of democratic representation in Europe during the past 150 years and on democracy in re-unified Germany.

John Higley is Professor of Government and Sociology at the University of Texas at Austin. He is Chair of the IPSA Research Committee on Political Elites and has published extensively on the theory of elites and politics.

All those interested in democratic theory, representative democracy, and the comparative analysis of political elites and democratic regimes.

Marx and the Politics of Abstraction 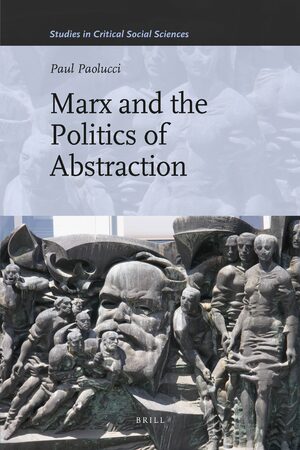 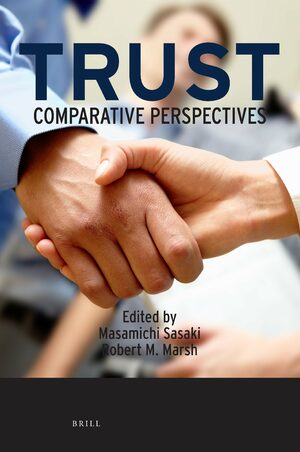 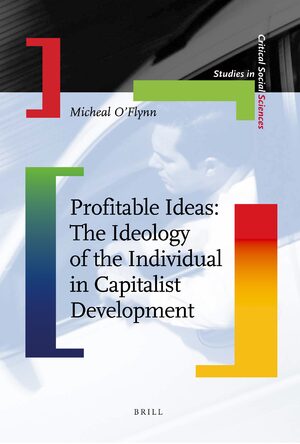