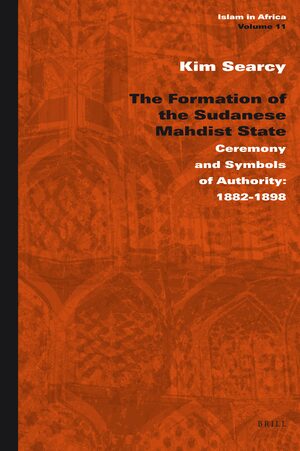 The Formation of the Sudanese Mahdist State

Author: Kim Searcy
This book is the first analysis of the Sudanese Mahdiyya from a socio-political perspective that treats how relationships of authority were enunciated through symbol and ceremony. The book focuses on how the Mahdi and his second-in-command and ultimate successor, the Khalifa Abdallahi, used symbols, ceremony and ritual to articulate their power, authority and legitimacy first within the context of resistance to the imperial Turco-Egyptian forces that had been occupying the Nilotic Sudan since 1821, and then within the context of establishing an Islamic state. This study examines five key elements from a historical perspective: the importance of Islamic mysticism as manifested in Sufi brotherhoods in the articulation of power in the Sudan; ceremony as handmaids of power and legitimacy; charismatic leadership; the routinization of charisma and the formation of a religious state purportedly based upon the first Islamic community in the seventh century C.E. 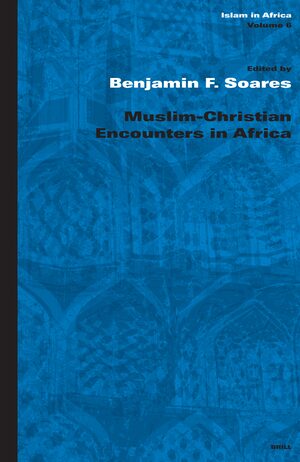 Between Caravan and Sultan: The Bayruk of Southern Morocco 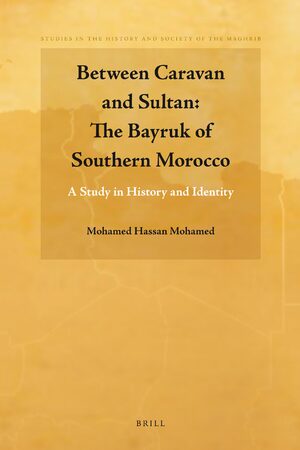 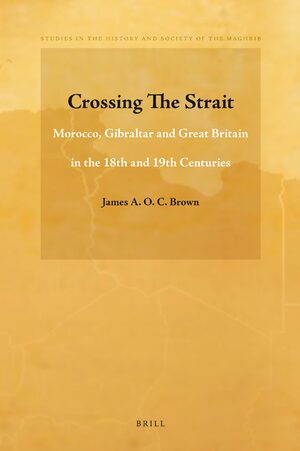