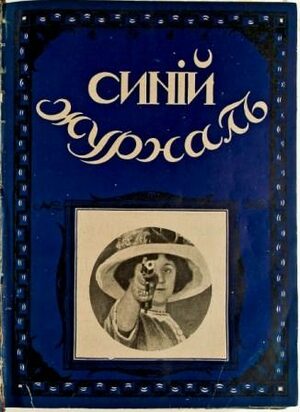 Nothing illuminates the lost world of late Imperial Russia better than the pictorial magazines of the era. The illustrated weeklies that appeared following the Emancipation open a wide window on Russian cultural, social, and political life. Their editors traced the sweep of the Russian imagination at the apogee of Russian cultural power from the peak years of Dostoevskii and Tolstoi to the modernist era and the chaos of 1917. They captured imperial expansion, cultural innovation, high fashion, graphic arts, performing arts, grand funerals and anniversaries, occasions of state, wonders of science, and domestic and foreign politics. In addition, the weeklies inscribed the changing image of Russia’s great cities, its landscapes, and its multinational citizenry, together with literary life and a visual and verbal chronicle of all and sundry occasions and events.
The selected journals show how Russia and its peoples were imagined and events recorded and memorialized. They also document Russia’s physical landscape including churches no longer standing, vanished landscapes, rituals no longer performed, and scenes that will never again appear, all through the eyes of contemporaries. Each issue of these magazines contains surprises for historians and scholars of culture alike.

Part of the series Mass Culture and Entertainment in Russia.
Microfiche Collection

The new Brill online collection Imperial Russia's Illustrated Press is nothing short of a miracle. The online versions of these five rare popular magazines —(Iskry (1900-1917), Sinii Zhurnal (1910-1918), Zhivopisnaia Rossiia (1901-1905), Russkaia illustratsiia (1915), and Vseobshchii Zhurnal (1910-1912)— are easier to work with than the originals. One can zoom in on a passage of small type, leap effortlessly from one year to another, print a section without bother, save a selection, and even display pictures in a class. And all this comes without dust, crumbling pages, or tightly bound volumes. What a pleasure!
Jeffrey Brooks (Professor of Russian History, The Johns Hopkins University)