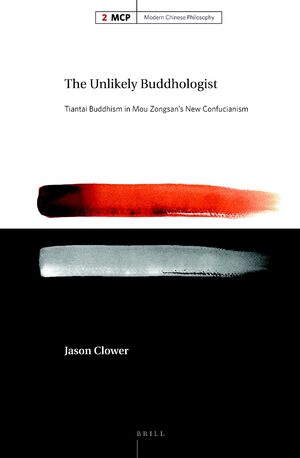 Author: Jason Clower
Mou Zongsan (1909-1995) was such a seminal, polymathic figure that scholars of Asian philosophy and religion will be absorbing his influence for at least a generation. Drawing on expertise in Confucian, Buddhist, Daoist, and modern Western thought, Mou built a system of “New Confucian” philosophy aimed at answering one of the great questions: “What is the relationship between value and being?” However, though Mou acknowledged that he derived his key concepts from Tiantai Buddhist philosophy, it remains unclear exactly how and why he did so. In response, this book investigates Mou’s buddhological writings in the context of his larger corpus and explains how and why he incorporated Buddhist ideas selectively into his system. Written extremely accessible, it provides a comprehensive unpacking of Mou’s ideas about Buddhism, Confucianism, and metaphysics with the precision needed to make them available for critical appraisal.

€133.00$165.00
​
Add to Cart
Jason T. Clower, Ph.D. (2008) in the Study of Religion, Harvard University, is Assistant Professor of Religious Studies at California State University, Chico. He studies the Buddhist-Confucian relationship in China in the nineteenth and twentieth centuries.
“Clower’s study is very informative and well written. The reader is gradually introduced into the complexities of the problems tackled by Mou, but without ever being lost. Clower shows himself to be a great pedagogue, using many examples and illustrations, he does so with a critical mind and a nice touch of humor.”

“I strongly recommend this book to anyone interested in the relationship between Confucianism and Buddhism in modern China.”

" The Unlikely Buddhologist by Jason Clower is the first systemic introduction to Mou Zongsan's understanding of Buddhism in the English language and a major contribution to the reception of his thought in the West[...]Clower’s work invites the reader to ponder over scores of different questions. The reception to Mou’s work in the West remains at a very preliminary stage and collective efforts will be necessary to achieve a more precise understanding and assessment of his contribution to philosophy. But in any case, we have here a seminal book that any person interested in Mou must read."
Sébastien Billioud, Springer Science+Business Media B.V. (2 February 2012)

Table of Contents
Chapter One: Mou Zongsan, His Times, and His Aims
Chapter Two: “Philosophy” and the Building Blocks of Mou’s Universe
Chapter Three: What the Buddha Taught – The Fable of the Five Periods
Chapter Four: The Buddhist Philosophers
Chapter Five: Where Buddhists Go Wrong
Chapter Six: So What Good is Buddhism?
Chapter Seven: Toward an Appraisal of Mou’s Use of Buddhist Philosophy
Scholars of Chinese Buddhism, contemporary Confucianism, and modern Chinese intellectual history, particularly where the relationship of Confucians and Buddhists is concerned, as well anyone curious about contemporary Chinese philosophy. 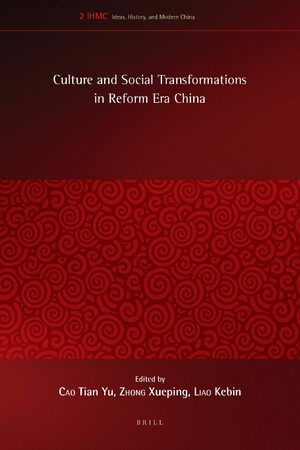 The Religious Philosophy of Liang Shuming 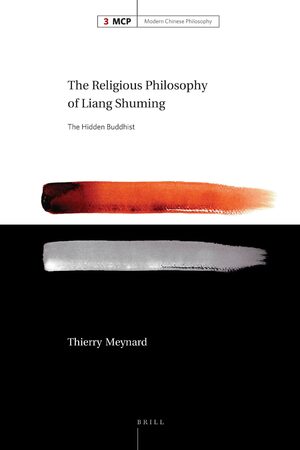 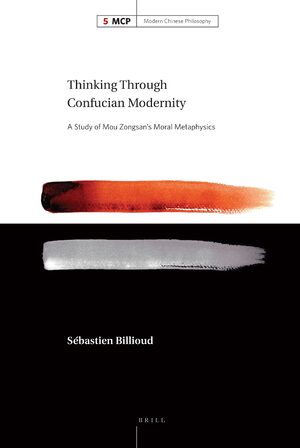