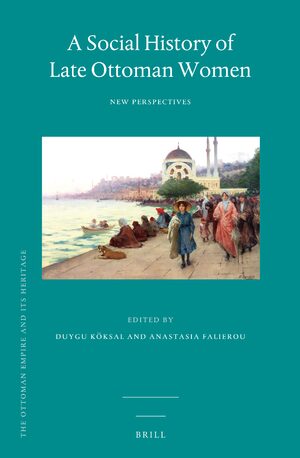 Editors: Duygu Köksal and Anastasia Falierou
In A Social History of the Late Ottoman Women: New Perspectives, Duygu Köksal and Anastasia Falierou bring together new research on women of different geographies and communities of the late Ottoman Empire. Making use of archives, literary works, diaries, newspapers, almanacs, art works or cartoons, the contributors focus particularly on the ways in which women gained power and exercised agency in late Ottoman Empire and early Republican Turkey. The articles convincingly show that women’s agency cannot be unearthed without narrating how women were involved in shaping their own and others’ lives even in the most unexpected areas of their existence. The women’s activities described here do not simply reflect modernizing trends or westernizing attitudes—or their defensive denial. They provide an array of local responses where ‘the local’ can never be found (and should never be conceptualized) in its initial, unchanged, or authentic state.

€138.00$183.00
​
Add to Cart
Duygu Köksal, Ph. D (1996), University of Texas at Austin, is Associate Professor of Political Science at Boğaziçi University, The Atatürk Institute for Modern Turkish History. She has published several articles in Turkish and in English on the culture, art and literature of Turkey's early Republican era and on politics of gender in Turkey.

Anastasia Falierou, Ph. D. (2012), Ecole des Hautes Etudes en Sciences Sociales, is a lecturer at University of Athens, Department of Turkish and Modern Asiatic Studies. She has published many articles on Turkish nationalism, gender relations during the Young Turk era, and on the clothing of patterns of late Ottoman and early Republican women.
TABLE OF CONTENTS

PART II: Education for Life: Schools, Associations and Curricula
The Limits of Feminism in Muslim-Turkish Women Writers of the Armistice Period
Elif İkbal Mahir Metinsoy
Between Two Worlds: Education and Accultration of Ottoman Jewish Women
Rachel Simon
Girls’ Institutes and the Rearrangement of the Public and the Private Spheres in Turkey
Elif Ekin Akşit

Part V: Dilemmas of Nationalism: Debating Modernity, Identity and Women’s Agency
From a Critique of the Orient to a Critique of Modernity: A Greek-Ottoman-American Writer, Demetra Vaka (1877-1946)
Duygu Köksal
The ‘Tomboy’ and the Aristocrat: Nabawiyya Mûsâ and Malak Hifnî Nâsif, Pioneers of Egyptian Feminism
Catherine Mayeur-Jaouen
Hayriye Melek (Hunc), a Circassian Ottoman Writer between Feminism and Nationalism
Alexandre Toumarkine

Middle Eastern and North African Societies in the Interwar Period 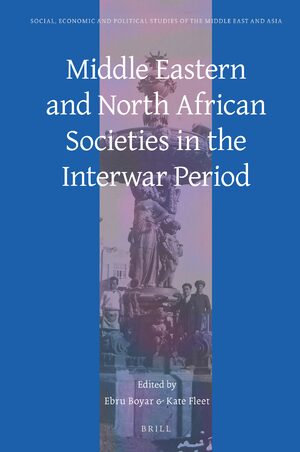 Dynamism in the Urban Society of Damascus 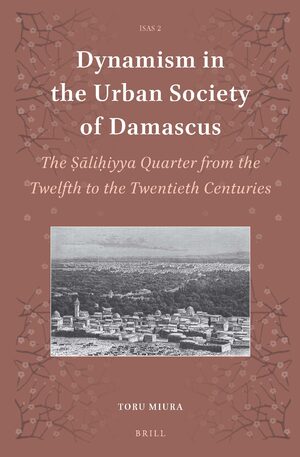 Childhood in the Late Ottoman Empire and After 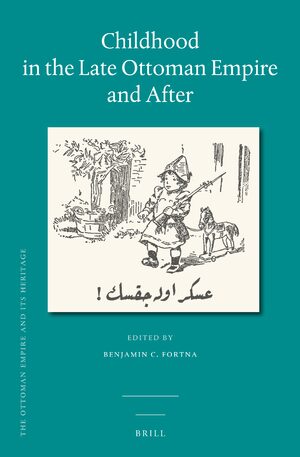