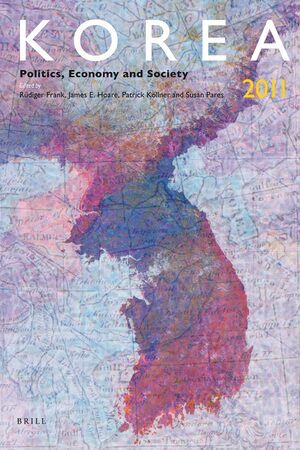 Volume Editors: Rüdiger Frank, Jim Hoare, Patrick Köllner, and Susan Pares
This book is the fifth in an annual series. It provides up-to-date information on the politics, economy and society of both South and North Korea.
Each volume is structured as follows: The first part offers the reader an up-to-date analysis and commentary on the following topics: "Domestic Politics and the Economy in South Korea", "Domestic Politics and the Economy in North Korea", "Relations between the two Koreas", and "Foreign Relations of the two Koreas". A detailed chronology of relevant events in the year preceding publication complements this first part.
The second part consists of some eight to ten refereed, original articles with contributions on contemporary Korean affairs in fields such as politics, economy and society.
For regular and professional observers of Korea in business, politics, the media and academia, this book series is an indispensable resource both for keeping track of developments, and for gathering new insights.

€75.00$95.00
​
Add to Cart
Get Permissions
Rüdiger Frank, Ph.D. (2001) in Economics, University of Duisburg, is Professor of East Asian Economy and Society at the University of Vienna. He has published on North and South Korean political economy. His current research is on North Korea's development and its East Asian context.
James E. Hoare, Ph.D. (1971) in Far Eastern History, University of London, was in the British Diplomatic Service from 1969 to 2003. He is a writer and broadcaster on East Asia as well as a Research Associate at both the School of Oriental and African Studies (SOAS), London and the Department of International Politics, University of Wales, Aberystwyth.
Patrick Köllner, Ph.D. (1998), Humboldt University of Berlin and Habilitation (2005), University of Trier in Political Science is Director of the Institute of Asian Studies, GIGA German Institute of Global and Area Studies, Hamburg, and Professor of East Asian Politics at the University of Hamburg. From 1996 to 2006 he edited the German-language edition of the Korea Yearbook.
Susan Pares, was in the British Diplomatic Service from 1965 to 1987. She is a writer and editor on East Asian affairs.

South Korea in 2010: Domestic Developments and the Economy - Patrick Köllner
North Korea in 2010: Domestic Developments and the Economy - Rüdiger Frank
Relations Between the Two Koreas in 2010 - Sabine Burghart
Foreign Relations of the Two Koreas in 2010 - James E. Hoare
Nation Branding in South Korea: A Modern Continuation of the Developmental State? - Alena Schmuck
From ‘Cold Friendship’ to Strategic Partnership: The Transformation of South Korea’s Political Relations with India - Niclas Weimar
Shopping Abroad the Korean Way: A Study in Resource Acquisition - Stefania Paladini, Stefania
Managing Labour Migration to South Korea: Policies and Problems Regarding Migrant Workers - Sarah Hasan
Vil(l)e Encounters – The US Armed Forces and Entertainment Districts in and near Seoul - Elizabeth Schober
A Trajectory Perspective Towards Return Migration and Development: The Case of Young Korean New Zealander Returnees - Jane YeonJae Lee
Connecting East Asians: The Power of Korean Popular Culture - Sang-Yeon Sung
From the Soviet Era to the ‘Russian Renaissance’: Evolution of the Narrative about Russia and Russians in the North Korean Cultural Discourse - Tatiana Gabroussenko
Beyond Lips and Teeth: The Economics of the China-North Korea Relationship - Tim Beal
The International Community and the North Korean Nuclear Programme - Sebastian Harnisch, David Roesch

All those interested in contemporary Korea, including academics and students in Korean studies, Asian studies, and the social sciences, but also business people, diplomats and other officials, and NGO representatives. 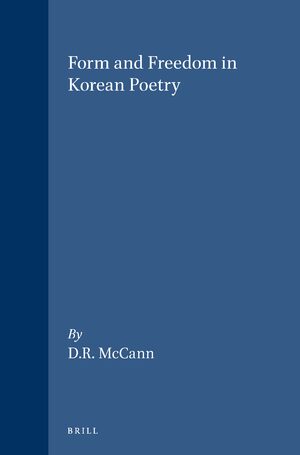 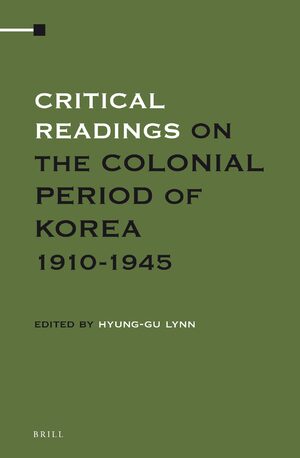 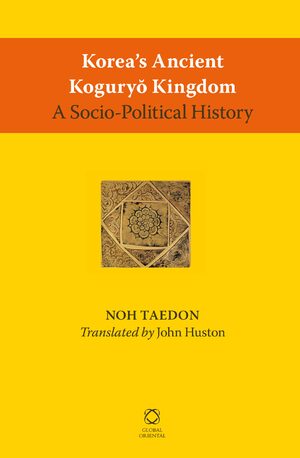