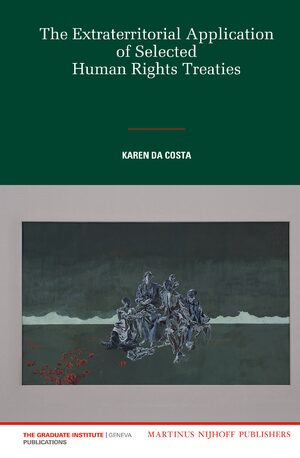 Author: Karen da Costa
In recent years, the question of whether and to what extent states are bound by human rights treaty obligations when they act abroad has given rise to considerable debate in academic circles, courtrooms and military operations. Focusing on treaties considerably jeopardized during the ‘war on terror’, namely the International Covenant on Civil and Political Rights, the European Convention on Human Rights and the Convention against Torture,The Extraterritorial Application of Selected Human Rights Treaties takes stock of the key developments informing the discussion to date. Together with the wording of treaties, critical analysis is made of the ensuing interpretation of treaty provisions by monitoring bodies and states parties. A way forward in this debate is suggested, accommodating conflicting interests while preserving the effective protection of basic rights.

CHAPTER 1: THE INTERNATIONAL COVENANT ON CIVIL AND POLITICAL RIGHTS
PRELIMINARY CONSIDERATIONS ON THE INTERPRETATION OF INTERNATIONAL TREATIES
1. WORDING AND ORIGINS
2. HISTORY OF THE PROCEEDINGS
A. SPATIAL SCOPE OF THE COVENANT DURING THE INITIAL PHASE (1947-1948)
B. RELEVANT DEVELOPMENTS DURING THE DRAFTING PHASE (1949-1954)
C. RELEVANT DEVELOPMENTS DURING THE DELIBERATION PHASE (1954-1966)
CONCLUSION: EXTRATERRITORIALITY IN THE PREPARATORY WORK OF THE ICCPR

CHAPTER 2: THE SPATIAL REACH OF THE EUROPEAN CONVENTION ON HUMAN RIGHTS
INTRODUCTION
1. WORDING AND ORIGINS OF ARTICLE 1 ECHR
2. EUROPEAN COMMISSION OF HUMAN RIGHTS: ‘AUTHORITY AND CONTROL OVER PERSONS’
A. CASES RELATED TO DIPLOMATIC AND CONSULAR AUTHORITIES
B. CASES INVOLVING ARREST OR DETENTION OF PERSONS ABROAD
C. FURTHER EXERCISE OF PUBLIC POWERS ABROAD
D. CASES INVOLVING THE PRESENCE OF TROOPS ABROAD
CONCLUSION
3. CASES BEFORE THE EUROPEAN COURT OF HUMAN RIGHTS
A. CASES BEFORE BANKOVIĆ
B. THE BANKOVIĆ CASE
C. FIRST CASES AFTER BANKOVIĆ
D. LATER CASES AFTER BANKOVIĆ

TABLE OF TREATIES, LEGISLATION, AND OTHER RELEVANT INSTRUMENTS
All those interested in current challenges regarding the application of international human rights law in a globalized world, particularly academics, practitioners, representatives of states, international organizations and non-governmental organizations. 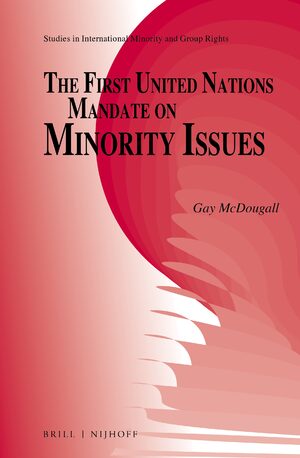 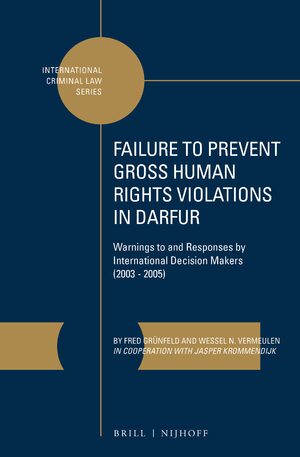 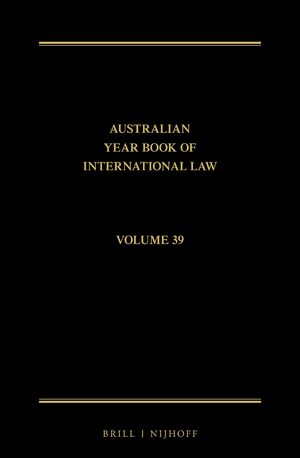