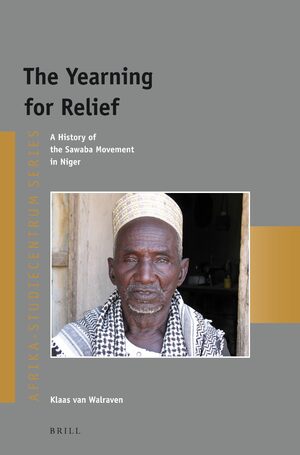 The Yearning for Relief

A History of the Sawaba Movement in Niger

Author: Klaas van Walraven
The Sawaba movement and its rebellion in Niger are a totally neglected subject. Klaas van Walraven traces this story from a social history perspective, placing an entire generation of activists, removed from the official record, back into mainstream Nigérien history. Representing a genuine social movement, Sawaba formed Niger’s first autonomous government under French suzerainty. Overthrown by the Gaullists and persecuted, it attempted a comeback with a guerrilla campaign (1960-1966), which ended in failure and led to the movement’s destruction.
The Yearning for Relief – based on numerous interviews with survivors and a vast range of archival sources, including France’s secret service – is essential reading for the reappraisal of Niger’s history and the role of militant nationalist movements in the decolonisation of French West Africa. 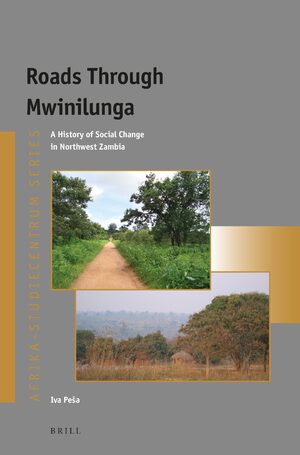 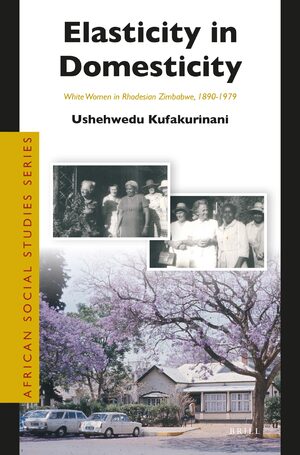 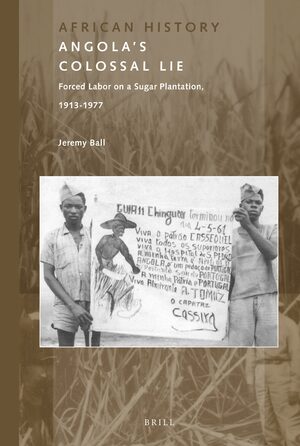