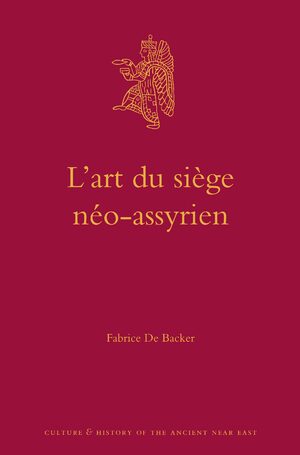 Author: Fabrice De Backer
In L'art du siège néo-assyrien, Fabrice De Backer investigates the people, materials, tools, machines, and tactics employed during the first millenium B.C. by the Neo-Assyrians to take and defend fortified cities. The story of besieged people, along with their customs, treatment by the winners, and consequences of the conquest are also discussed.

Based on the combination of archaeology, iconography, philology and ethnographical comparisons, the analysis of the particular assets of siege-engines or architectural features are developed, along with the best means employed at that time to overcome them. De Backer proposes more than a simple census of all the means known so far, he also develops and enhances our knowledge of siege-warfare in a pragmatic and efficient manner.

€203.00$263.00
​
Add to Cart
Get Permissions
Fabrice De Backer, Ph.D. (2010), Université Catholique de Louvain, and Ph. Diss. (2010), Université de Strasbourg, has published many articles on military tactics, armours and weaponry in the ancient Near East, along with a monograph on Neo-Assyrian shields, and another on northern Mesopotamian jewelry during the 3rd Millenium B.C.
Academics and students interested in military history, archaeology, and the ancient Near East.

Rituals of Triumph in the Mediterranean World 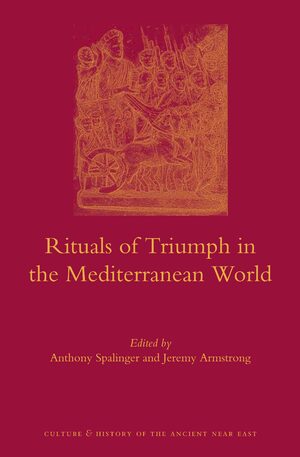 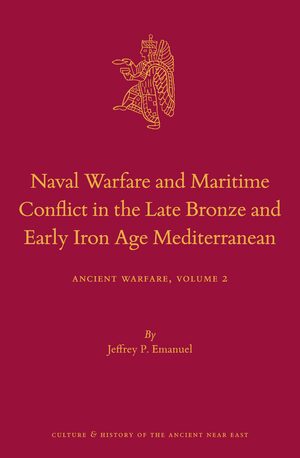 Neo-Assyrian and Greek Divination in War 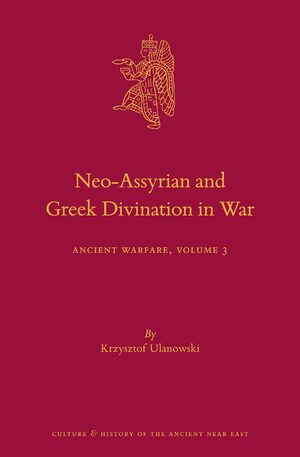