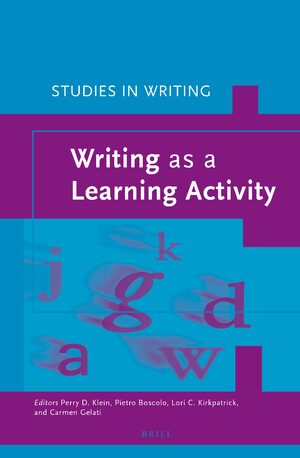 Writing as a Learning Activity

Editors: Perry Klein, Pietro Boscolo, Lori Kirkpatrick, and Carmen Gelati
Writing as a learning activity offers an account of the potentials of writing as a tool for learning. Four aspects of writing emerge particularly clearly through the chapters. First, writing to learn depends on the cognitive strategies of the writer; instruction in such strategies contributes significantly to the ability to use writing as a learning tool. Secondly, strategies for writing and reasoning are largely specific to academic disciplines. Thirdly, writing is not, as traditionally conceived, only an individual ability, but also an activity that is social. It is a collaborative practice facilitated by representational tools-- books, computer, notes, schemata, drawings, etc. – by which knowledge is acquired, organized, and transformed at various levels of complexity. Fourthly, writing is a productive activity, exemplified by the varied and positive effects of writing on learning different subjects at various educational levels.
E-Book (PDF)

€141.00$173.00
​
Add to Cart
Perry Klein is an Associate Professor in the Faculty of Education at Western University (Canada). He completed his Ph.D. in Applied Educational Psychology at the University of Toronto. He has published several articles and book chapters on writing as a learning activity.

Pietro Boscolo is emeritus Professor at the University of Padova (Italy), where he has taught educational psychology for four decades. He has published several articles and chapters on writing, and has co-edited Writing and Motivation with S. Hidi (2007).

Carmen Gelati, Ph.D. (2007), University of Padova (Italy), is an Assistant Professor in developmental and educational psychology at the Department of Psychology, University of Milano-Bicocca (Italy). She has published articles and chapters on writing, especially on instructional interventions and gender differences (e.g., Gelati, 2012).

Research Literacies and Writing Pedagogies for Masters and Doctoral Writers 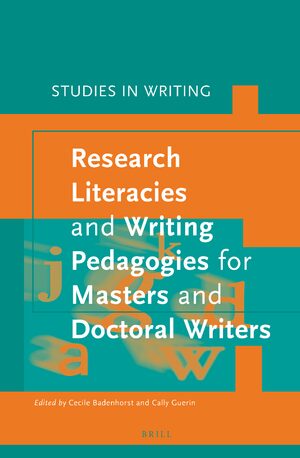 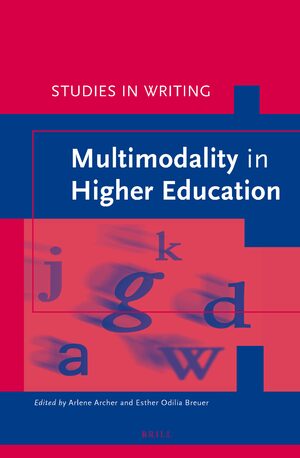 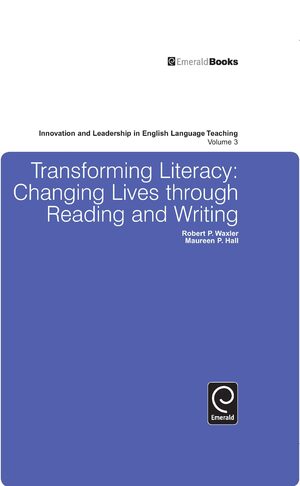