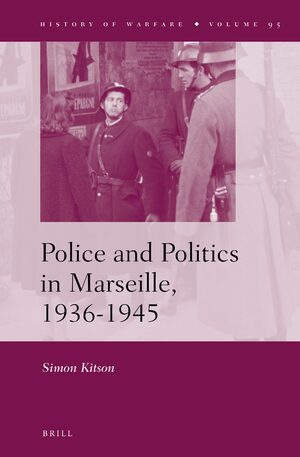 Author: Simon Kitson
Simon Kitson's Police and Politics in Marseille, 1936-1945 offers a ’history from below’ analysis of the attitude of the Marseille Police between the Popular Front and the Liberation of France. Kitson highlights the specificities of policing France’s largest port: clientelism, corruption, a floating population and high levels of criminality, including organised crime. But he also demonstrates why many of his conclusions about Police attitude can be generalised to other parts of France and, in so doing, challenges many of the assumptions of the existing historiography. Although they zealously hunted down Jews and communists, the Police were not as reliable for the Vichy government as is commonly assumed and were, undoubtedly, far more involved in Resistance than most sectors of society.
E-Book (PDF)

€130.00$160.00
​
Add to Cart
Simon Kitson, Ph.D, (1997), Sussex University, is Associate Professor of French at the University of Auckland. His extensive publications on the Second World War include The Hunt for Nazi Spies: Fighting Espionage in Vichy France (University of Chicago Press, 2008).
Acknowledgements
A note on sources
List of Abbreviations used in this manuscript
A note on the organisation of the Police

1 - From Hope to Disappointment: The Police Experience of the Popular Front
2- Marseille Chicago
3- Enthusiasm and Co-Operation: The Start of the Vichy Government
4- Policing Opposition
5- Anti-Semitic Policing
6- The Hunt for German Spies
7- Ripping the Heart out of Marseille
8- Disaffection and Unreliability
9- The New Slave Trade
10- New Rivals
11- Towards Liberation
12- A New Police for a New France? 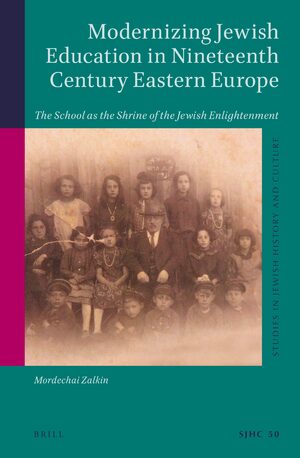 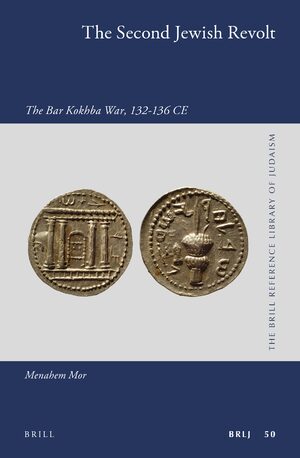 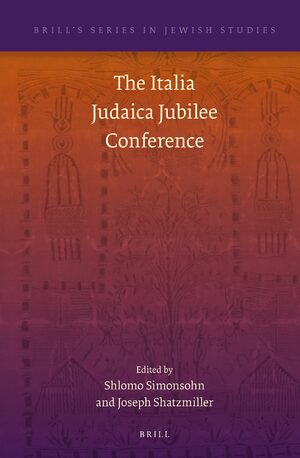