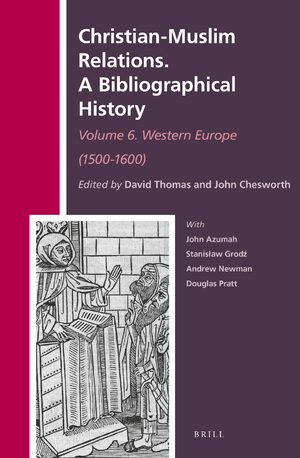 Editors: David Thomas and John A. Chesworth
Christian-Muslim Relations. A Bibliographical History, volume 6 (CMR 6), covering the years 1500-1600, is a continuing volume in a history of relations between followers of the two faiths as it is recorded in their written works. Together with introductory essays, it comprises detailed entries on all the works known from this century. This volume traces the attitudes of Western Europeans to Islam, particularly in light of continuing Ottoman expansion, and early despatches sent from Portuguese colonies around the Indian Ocean. The result of collaboration between numerous leading scholars, CMR 6, along with the other volumes in this series, is intended as a fundamental tool for research in Christian-Muslim relations.

John Chesworth, PhD (2008) in Religious Studies, University of Birmingham, is Research Officer for Christian-Muslim Relations. A Bibliographical History 1500-1900 at the University of Birmingham. He has published on Christian-Muslim Relations in Africa and Europe, he has recently co-edited Sharīʿa in Africa Today. Reactions and Responses (Brill 2014).

Those interested in the history of Christian-Muslim relations, specialists in Islam and in early modern Christianity, scholars of early modern European expansion, Ottomanists, text specialists, theologians and historians. 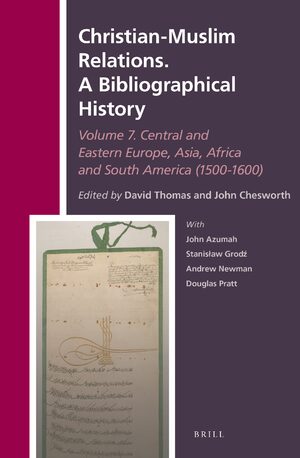 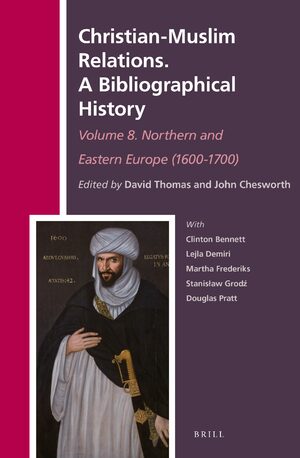 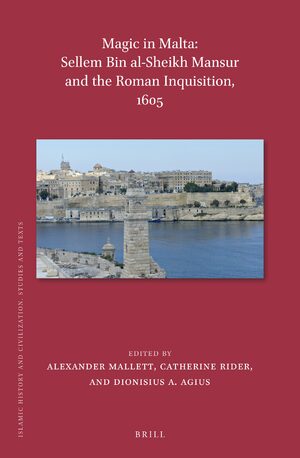