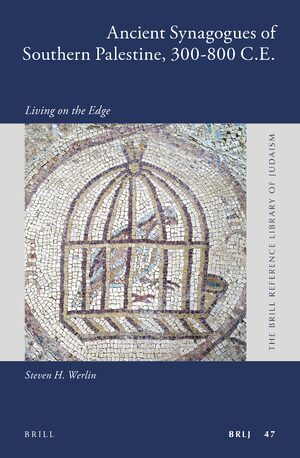 Living on the Edge

Author: Steven H. Werlin
Following the failure of the Bar-Kokhba revolt in the second century, the majority of the Jewish population of Palestine migrated northward away from Jerusalem to join the communities of Jews in Galilee and the Golan Heights. Although rabbinic sources indicate that from the second century onward the demographic center of Jewish Palestine was in Galilee, archaeological evidence of Jewish communities is found in the southern part of the country as well.

In The Ancient Synagogues of Southern Palestine, 300-800 C.E., Steve Werlin considers ten synagogues uncovered in southern Palestine. Through an in-depth analysis of the art, architecture, epigraphy, and stratigraphy, the author demonstrates how monumental, religious structures provide critical insight into the lives of those who were strangers among Christians and Muslims in their ancestral homeland.

Advanced researchers of Ancient Judaism and the Archaeology of Late Antique Palestine.