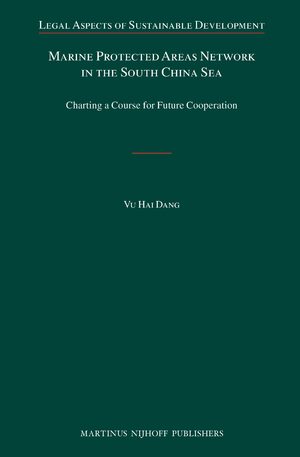 Charting a Course for Future Cooperation

Author: Vu Hai Dang
The once pristine and rich marine environment of the South China Sea is degrading at an alarming rate due to the rapid socioeconomic development of the region. Despite this, and due mainly to complicated sovereignty and maritime disputes, coastal States have not been able to develop effective regional cooperation to safeguard the shared marine environment.

Marine Protected Areas Network in the South China Sea discusses legal and political measures to support the development of a network of marine protected areas in the South China Sea. Such a network, if properly developed, would not only help to protect the marine environment and resources of the region but also contribute to decreasing the tension among its coastal States. These measures are suggested in accordance with international law, based on the specific geopolitical context of the South China Sea region and take into consideration experiences in developing regional networks of marine protected areas from other marine regions.

€155.00$191.00
​
Add to Cart
Get Permissions
Vu Hai Dang is a member of the South China Sea Studies Center, Vietnam Academy of Diplomacy. He holds a Doctorate in the Science of Law in marine environmental law from Dalhousie University (2013).
ACKNOWLEDGEMENTS

CHAPTER V. MARINE PROTECTED AREAS IN THE NATIONAL LAWS OF CHINA, THE PHILIPPINES AND VIETNAM

CHAPTER VI. DEVELOPING A NETWORK OF MARINE PROTECTED AREAS UNDER THE MEDITERRANEAN ACTION PLAN: LESSONS FOR THE SOUTH CHINA SEA

All those interested in issues related to the marine environment will find an important contribution to the field in Marine Protected Areas Network in the South China Sea: Charting a Course for Future Cooperation. 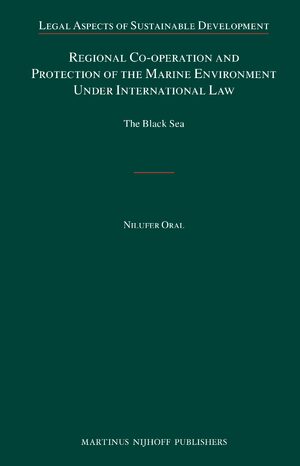 Regulating Vessel Discharges on the International and EU Level 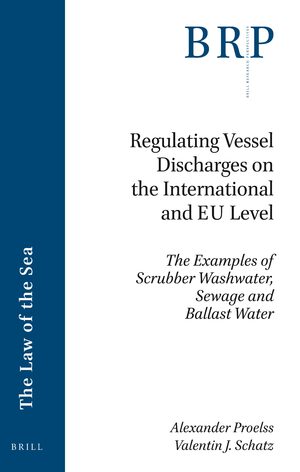 Baselines under the International Law of the Sea 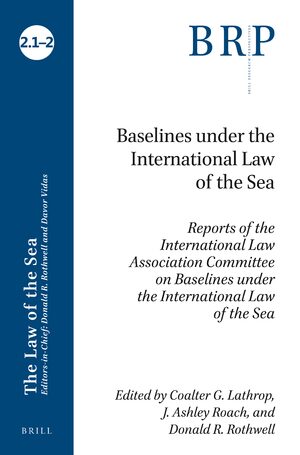