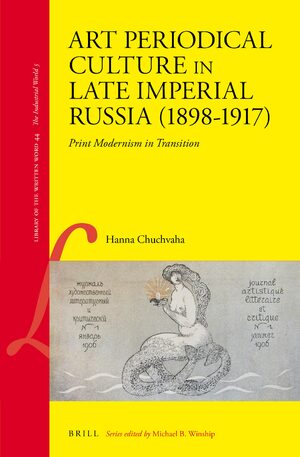 Author: Hanna Chuchvaha
Art Periodical Culture in Late Imperial Russia (1898-1917). Print Modernism in Transition offers a detailed exploration of the major Modernist art periodicals in late imperial Russia, the World of Art ( Mir Iskusstva, 1899-1904), The Golden Fleece ( Zolotoe runo, 1906-1909) and Apollo ( Apollon, 1909-1917). By exploring the role of art reproduction in the nineteenth century and the emergence of these innovative art journals in the turn of the century, Hanna Chuchvaha proves that these Modernist periodicals advanced the Russian graphic arts and reinforced the development of reproduction technologies and the art of printing. Offering a detailed examination of the “inaugural” issues, which included editorial positions expressed in words and images, Hanna Chuchvaha analyses the periodicals’ ideologies and explores journals as art objects appearing in their unique socio-historical context in imperial Russia.
E-Book (PDF)

€129.00$171.00
​
Add to Cart
Hanna Chuchvaha, PhD (2012), University of Alberta, Canada, is contract academic staff member at that university and teaches history of art, design and visual culture. She has published articles on Russian painting, Ukrainian textiles and Belarusian dress, book reviews and translations.
" Art Periodical Culture examines the three journals at once as technological and sociological artifacts of a European print revival and the subsequent awakening of a Russian response to this movement. Chuchvaha also ably demonstrates that the content and form of the journals was the product of both individual and collective human struggle. Chuchvaha offers a useful volume for those wishing to study either Russia’s emergent literary culture at the end of the nineteenth century or the growth of Russian artistic theory and its broader cultural impact prior to the 1917 Revolution." - John Ellison, in: Slavic and East European Journal 61/2 (2017), 366-367
"What places her work apart, however, is the primacy which she affords to the physical peculiarities of each publication, and the nature of the intermedial relations between their visual and literary texts. Taking her cue from developments in book and periodical studies, especially Gérard Genette’s insistence on the importance of paratexts, Chuchvaha attends to such critical but neglected aspects as the binding, cover, logo, and font to shed light on the materiality and agency of these remarkably creative vehicles of Modernist thought." - Rosalind Blakesley, in: The Russian Review, Volume 76, Issue 11 (January 2017), pp. 145-146
Acknowledgements
List of Figures

Chapter IV: Apollo: Between “Archaism” and Modernism
Apollo in Scholarship
Contextual Preconditions for Apollo: Classical Revival Tendencies and the New Paradigm for Book Art
Classical Revival: the Term
Sergei Makovskii and the Birth of Apollo
Apollo’s Contributors: Creating a Group Identity
Apollonian / Dionysian
“In Expectation of the Hymn to Apollo”
Dance: the Apollonian Gesamtkunstwerk
Art as Theurgy
Apollonian Satire: "The Bees and Wasps of Apollo"
Articulating a Paradigm for Book Art: Alexandre Benois’s “The Objectives of Graphic Art”
Apollo and its Textual and Paratextual Standards: Materiality, Archeology of the Visual and Apollonianism
Materiality, the Title and the Cover Page
The Title Page: Connecting Greek Archaism with Modernism
The Russian Cretan Quest and the Origins of Archaism
The “Archeological” Meaning of the Title Page
Art Reproductions
Apollo’s Graphic Design and its “Architectural” Meaning
Illustrations in the Literary Almanac
Conclusion

Conclusion
Bibliography
Primary Sources
List of Selected Illustrated Magazines and Art Periodicals published in the Nineteenth Century
List of Selected Art Periodicals published in the Twentieth Century
Secondary Sources
Glossary of Terms
Index
All interested in Russian Modernism in literature and visual arts, periodical and book studies. Anyone who is concerned with the World of Art ( Mir Iskusstva, 1899-1904), The Golden Fleece ( Zolotoe runo, 1906-1909) and Apollo ( Apollon, 1909-1917), their publishing histories and visual identities.

A Companion to Marina Cvetaeva 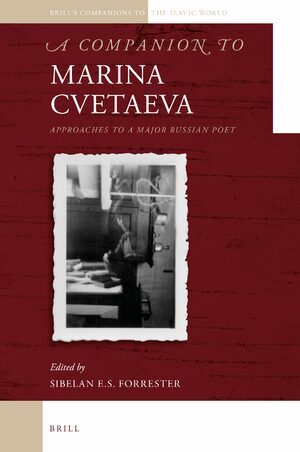 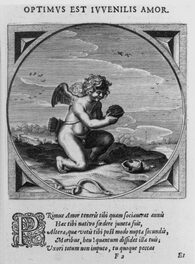 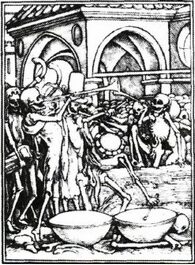