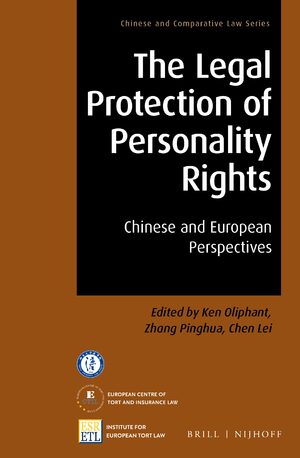 The Legal Protection of Personality Rights

€139.00$161.00
​
Add to Cart
Get Permissions
Ken Oliphant is Professor of Tort Law at the University of Bristol. From 2009 to 2013, while on extended leave from Bristol, he was Director of the Institute for European Tort Law in the Austrian Academy of Sciences. He still holds the position of Vice-Director of the European Centre of Tort and Insurance Law, Vienna. He previously held faculty positions at King’s College London (1988-99) and Cardiff University (1999-2006). He has written extensively on English, European and comparative tort law, and compensation for incapacity. He is the joint author of Tort Law: Text & Materials, Oxford University Press, 2013 (with Mark Lunney) and Torts, Palgrave MacMillan, 2011 (with Alastair Mullis), general editor of the practitioners’ reference work Tort Law, Butterworths Common Law Series, 2015, and editor of several books in the series Tort and Insurance Law. He is a member of the European Group on Tort Law (and leading its current project on public authority liability), the European Law Institute (and a member of its project team on collective redress and competition damages), and the American Law Institute (for which he is currently an Adviser on the Restatement Third of Torts: Economic Harm).

Zhang Pinghua (PhD in law) is Professor of Law and Dean of the Law School at the Yantai University in China. He is also the chairman of the Association of International Law in Shandong province. He was granted “outstanding contribution expert”, and “legal counsel” by the Shandong government, and awarded the City's “1st May Labour Medal” by the Yantai government. He has published 12 books and over 60 academic articles, and has twice won the first prize of Provincial Excellent Teaching Achievement Award. On five occasions he was awarded the prize of Excellent Achievements of Social Sciences at the provincial level. Recently, he published a book calling on tort law research to first focus on the macro problems, and to adopt a multidisciplinary approach.

Chen Lei is an Associate Professor and Associate Dean at City University of Hong Kong. He has published extensively in the areas of property theory, contract law, and Chinese legal history. He is a council member of the Chinese Civil Law Association and an executive council member of the Chinese Consumer Protection Law Association. Internationally, he is an associate member of the International Academy of Comparative Law and a Fellow of the European Law Institute. Among others, his books include Chinese Contract Law: Comparative Perspectives (Cambridge University Press, 2017); Toward a Chinese Civil Code (Brill, 2012).
Preface   Ken Oliphant, Chen Lei and Zhang Pinghua List of Authors Introduction   Ken Oliphant, Chen Lei and Zhang Pingua

Part 1: On the Legal Protection of Personality Rights in General: Europe

Part 2: On the Legal Protection of Personality Rights in General: China

5 Codifying Personality Rights in China: Legislative Innovation or Scaremongering?   Chen Lei 6 The Structure of the Interest in Personality and the Introduction of a Statutory Right of Personality   Zhang Pinghua

Part 3: Special Topics Relating to the Protection of Personality Rights by Private Law

7 Personality Rights and the Internet in Europe   Laura Emilia Weissel 8 The Right to Privacy in the Internet Age: The Chinese Perspective   Jia Wang 9 Personality Rights, the Mass Media and the European Convention on Human Rights   Thomas Thiede 10 Protection of Patient Personality Rights in China   Ding Chunyan 11 On the Independence of Personalities and Restrictions on the Status of Spouses   Fan Liying Index
The primary audience of this book is an academic one. In addition, policy makers, legal practitioners and private parties could also find this book useful in order to gain a better (comparative) understanding of the substance of personality rights protection in China and Europe. 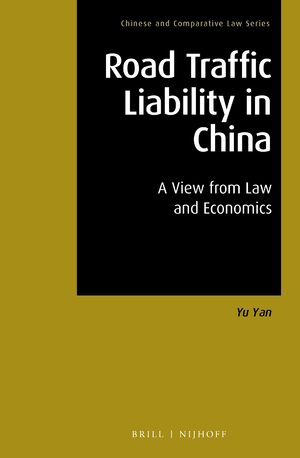 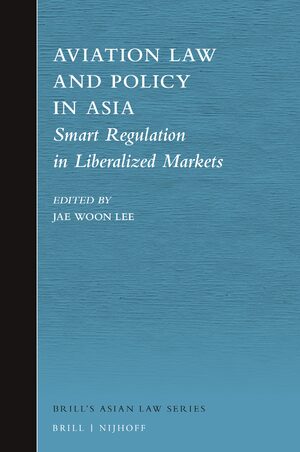 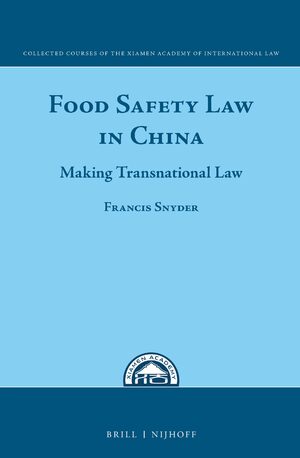