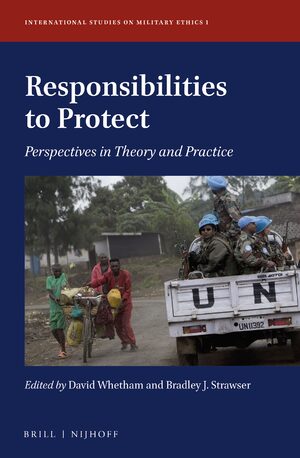 Perspectives in Theory and Practice

Editors: David Whetham and Bradley J. Strawser
Following the humanitarian horrors of the 1990s, the international community began to seek consensus on a new norm to help address the tension between upholding the sovereign right of states to administer their own internal affairs, and the pressing need for civilian populations to be protected from their own government in certain situations. The result was the responsibility to protect initiative from the UN, accepted as an emerging norm and based on existing legal structures although not itself necessarily accepted as law.

This volume looks not only at the humanitarian-inspired interventions of the past 15 years, such as those that took place under the Force for Good banner of the UK Government under New Labour, but also looks at what this has meant for the people actually involved in doing them. What responsibilities do states have towards their own soldiers when sending them to protect ‘other’ people? Should that responsibility extend to moral and psychological protection as well as physical protection, and if so, how? How far does the duty go when considering the protection of one’s own citizens who have deliberately placed themselves in harm’s way, such as journalists who have chosen to leave the safety of a protected area? What happens when institutions are faced with the choice of protecting their people or their reputation? What does it feel like for the inhabitants of a state who become ‘protected’ by the international community?

The book brings together international scholars and practitioners to address these concerns from both sides of the coin, recognising that international initiatives have practical implications.

€116.00$152.00
​
Add to Cart
Dr David Whetham is a Senior Lecturer in the Defence Studies Department of King’s College London, based at the Joint Services Command and Staff College. David has held Visiting Fellowships at the University of Glasgow, the US Naval Academy, Annapolis, and the Centre for Defence Leadership and Ethics at the Australian Defence College. He is also a regular visiting lecturer in military ethics at the Baltic Defence College, and for the Royal Brunei Armed Forces. Publications include Ethics, Law and Military Operations (Palgrave, 2010) and Just Wars and Moral Victories (Brill, 2009). David is a Vice President of the International Society for Military Ethics in Europe (EuroISME).

Dr Bradley J. Strawser is an Assistant Professor of Philosophy in the Defense Analysis Department at the U.S. Naval Postgraduate School in Monterey, California and a Research Associate with Oxford University’s Institute for Ethics, Law, and Armed Conflict. Prior to his current appointments, Dr. Strawser was a Resident Research Fellow at the Vice Admiral James B. Stockdale Center for Ethical Leadership in Annapolis, Maryland. Previously he taught philosophy and ethics at the U.S. Air Force Academy in Colorado and the University of Connecticut. Before his academic career, Strawser served as an active duty officer in the US Air Force for nearly 8 years. His research focus is primarily ethics and political philosophy, though he has also written on metaphysics, ancient philosophy, and human rights. His work has appeared in such journals as Analysis, Philosophia, Journal of Military Ethics, Journal of Human Rights, and Epoché. He recently published Killing By Remote Control: The Ethics of an Unmanned Military (New York: Oxford University Press, 2013), an edited volume on the many moral issues raised by drone warfare. 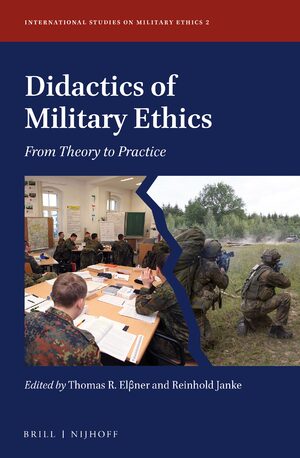 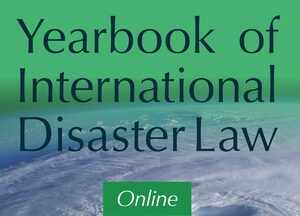 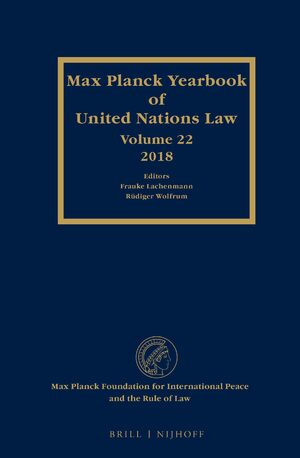