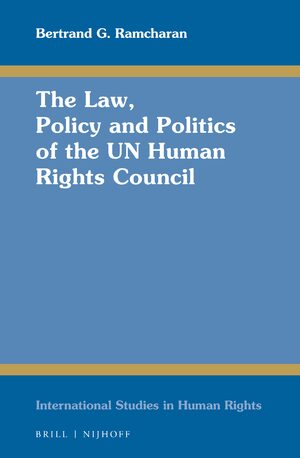 The Law, Policy and Politics of the UN Human Rights Council

Author: Bertrand G. Ramcharan
The UN Human Rights Council is the leading human rights organ of the United Nations and, ten years after it was established, it has attracted commendation as well as severe criticism. Its universal periodic review is widely recognized as a valuable process of international cooperation to advance the universal implementation of human rights. However, it has been criticized for not acting effectively and fairly in dealing with situations of shocking violations of human rights in many parts of the world. It is an international organ with the highest responsibilities to uphold universal values but, at the same time, it is a political organ of United Nations Member States, and it shows the characteristics of both a values-based body and a theatre of political drama.

It is the merit of this book to present the Human Rights Council in terms of its mandates, roles and organization while seeking to remind the membership and the international community at large that the Council must be anchored in the modern human rights law of the Charter - of which the author gives a superb presentation. The book then proceeds to make the case that human rights are part of international constitutional law and this is exceedingly important at a time when universal values have come under stress from various quarters including from terrorist formations. The argument of the book is essentially that the modern human rights law of the Charter and the human rights provisions of international constitutional law must take precedence for everyone, everywhere.
E-Book (PDF)

€159.00$208.00
​
Add to Cart
Bertrand G. Ramcharan is President of UPR Info. Previously, he was: Chancellor of the University of Guyana; Professor of Human Rights at the Geneva Graduate Institute of International and Development Studies; Deputy, then Acting UN High Commissioner for Human Rights; Commissioner of the International Commission of Jurists; Member of the Permanent Court of Arbitration; Special Adviser of the UN Secretary-General on the peace process in Georgia; Fellow of the LSE; UN Fellow at the Kennedy School of Government, Harvard University. 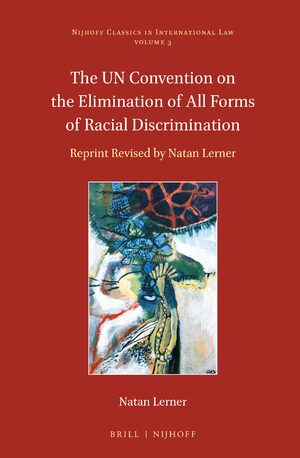 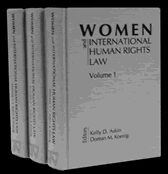 The Jurisprudence on the Rights of the Child (4 vols) 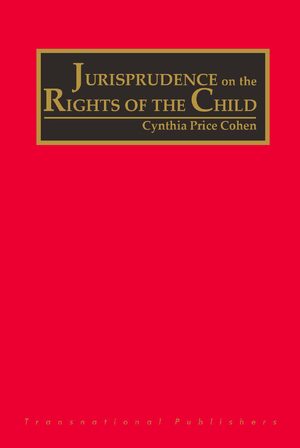