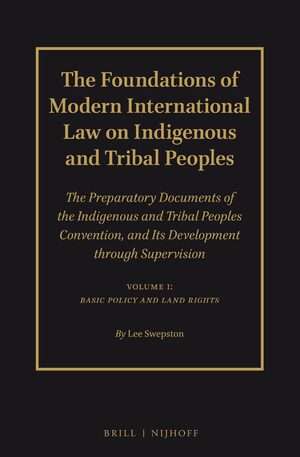 The Foundations of Modern International Law on Indigenous and Tribal Peoples

The Preparatory Documents of the Indigenous and Tribal Peoples Convention, and Its Development through Supervision. Volume 1: Basic Policy and Land Rights

€169.00$222.00
​
Add to Cart
Get Permissions
Lee Swepston is the Former Senior Advisor on Human Rights of the International Labour Office (ILO), and is now a teacher (University of Lund, Sweden and Raoul Wallenberg Institute, inter alia) and consultant. He attended the University of North Carolina at Chapel Hill and took his Juris doctor degree at Columbia University in New York. He joined the ILO in 1973, where his posts included being Regional Adviser on International Labour Standards in Africa, Human Rights Coordinator and Chief of the Equality and Employment Branch. He has written numerous books and articles on various aspects of human rights and international labour law, forced labour and child labour, freedom of association, discrimination, HIV and AIDS, migrant workers and indigenous and tribal peoples. A textbook on international labour law and human rights is under preparation, as is the second volume of the present book.

From 1973 until 2004 he was responsible in the ILO for the supervision of the Indigenous and Tribal Populations Convention, 1957 (No. 107) and for participating for the ILO in international discussions on this emerging issue. He was also responsible in the ILO for the adoption of the Indigenous and Tribal Peoples Convention, 1989 (No. 169) and for its supervision for the first 15 years after its adoption. He remains concerned with promoting the implementation and further ratification of the Convention. 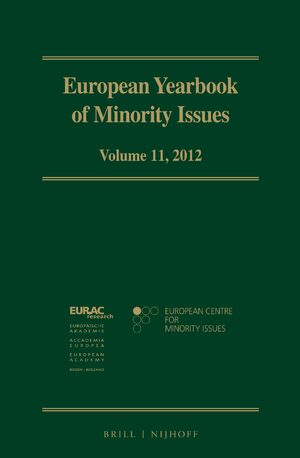 The Foundations of Modern International Law on Indigenous and Tribal Peoples 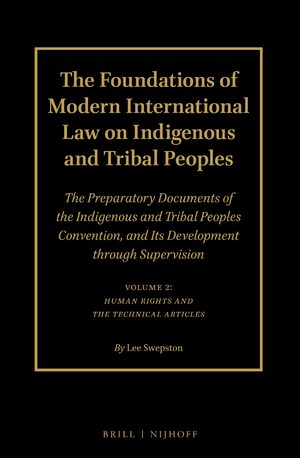 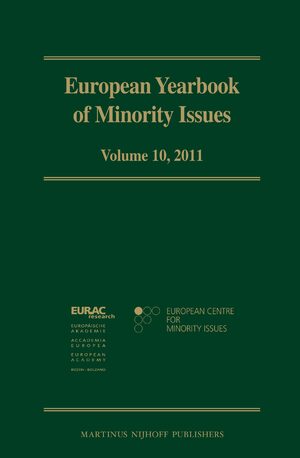