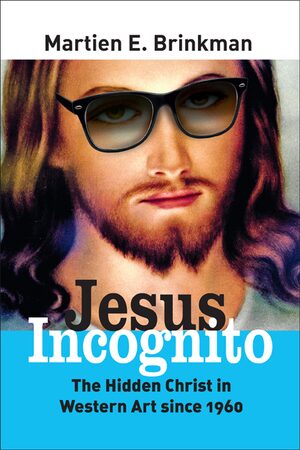 The Hidden Christ in Western Art since 1960

Series:  Currents of Encounter, Volume: 47 and  Currents of Encounter Online, Volume: 47
Author: Martien E. Brinkman
In this book Martien Brinkman explores the Jesus incognito as found in Western film, literature, and the visual arts since 1960. His interest here is focused primarily on indirect references to the Jesus figure. To his surprise, he found an abundance of allusions to Jesus in key figures in modern art. This confirmed his view that film, literature, and the visual arts make a substantial contribution, even in secular Western culture, to continuing reflection on Jesus’ significance.
Brinkman finds important characteristics of a hidden Christ in films by Gabriel Axel, Ingmar Bergman, Krzysztof Kieslowski, and Lars von Trier, novels by Peter De Vries, J.M. Coetzee, and Arnon Grunberg, poems by Les Murray and Czeslaw Milosz, and paintings by Andy Warhol, Harald Duwe, and Frans Franciscus. He defines a hidden Christ as a fictional human individual who can be seen as a new embodiment of the meaning that can be attributed in the present to the biblical figure of Jesus. The hidden Christ is therefore a contemporized Jesus figure.
This book will be of interest for everyone who shares Brinkman’s quest for this Jesus incognito.
E-Book (PDF)

$66.00
​
Add to Cart
Martien E. Brinkman (1950) is Professor of Ecumenical/Intercultural Theology at VU University, Amsterdam, the Netherlands. His previous books include The Tragedy of Human Freedom (2000) and The Non-Western Jesus (2009).
An impressive study in art and theology Clement Grene, Edinburgh in The Expository Times