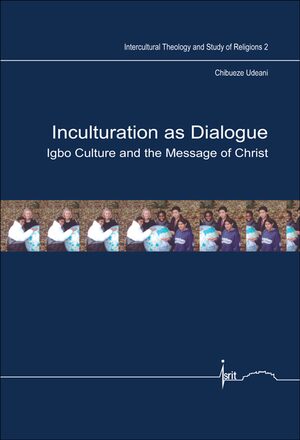 Igbo Culture and the Message of Christ

著者： Chibueze C. Udeani
Although Africa is today often seen, because of its large number of Christians, as the future hope of the Church, a closer examination of African Christianity, however, shows that the Christian faith has not taken deep root in Africa. Many Africans today declare themselves to be Christians but still remain followers of their traditional African religions, especially in matters concerning the inner dimensions of their lives. It is evident that, in strictly personal matters relating to such issues as passage rites and crises, most Africans turn to their African traditional religions.
As an incarnational faith, part of the history of Christianity has been its encounter with other cultures and its becoming deeply rooted in some of these cultures. The central question remains: Why has the Christian faith not taken deep root in Africa? This volume is concerned with answering this question.
电子书 (PDF)

From  € 64.00$ 84.00
​
加入购物车
Acknowledgement
Foreword
Introduction
Chapter One: Igbo Traditional Religious Understanding of the World, Human Beings and God
Chapter Two: Missionary Activities in Africa with particular Reference to the Igbos of Nigeria
Chapter Three: Short Historical Traces and Models of Inculturation
Chapter Four: Inculturation as Dialogue with the Message of Christ
Chapter Five: Igbo Culture in Dialogue with the Message of Christ
Bibliography