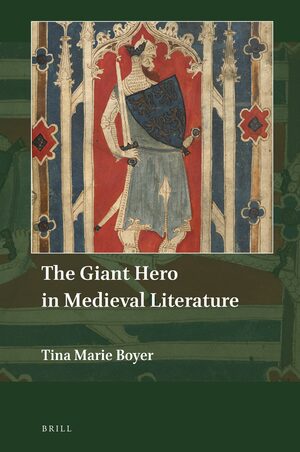 The Giant Hero in Medieval Literature

Author: Tina Marie Boyer
In The Giant Hero in Medieval Literature Tina Boyer counters the monstrous status of giants by arguing that they are more broadly legible than traditionally believed. Building on an initial analysis of St. Augustine’s City of God, Bernard of Clairvaux’s deliberations on monsters and marvels, and readings in Tomasin von Zerclaere’s Welsche Gast provide insights into the spectrum of antagonistic and heroic roles that giants play in the courtly realm. This approach places the figure of the giant within the cultural and religious confines of the twelfth and thirteenth centuries and allows an in-depth analysis of epics and romances through political, social, religious, and gender identities tied to the figure of the giant. Sources range from German to French, English, and Iberian works.
E-Book (PDF)