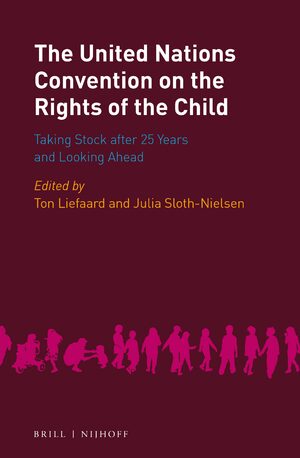 The United Nations Convention on the Rights of the Child

Taking Stock after 25 Years and Looking Ahead

Editors: Ton Liefaard and Julia Sloth-Nielsen
In 2014 the world’s most widely ratified human rights treaty, one specifically for children, reached the milestone of its twenty-fifth anniversary. The UN Convention on the Rights of the Child was adopted after the fall of the Berlin Wall, and in the time since then it has entered a new century, reshaping laws, policies, institutions and practices across the globe, along with fundamental conceptions of who children are, their rights and entitlements, and society’s duties and obligations to them.
Yet despite its rapid entry into force worldwide, there are concerns that the Convention remains a high-level paper treaty without the traction on the ground needed to address ever-continuing violations of children’s rights. This book, based on papers from the conference ‘25 Years CRC’ held by the Department of Child Law at Leiden University, draws together a rich collection of research and insight by academics, practitioners, NGOs and other specialists to reflect on the lessons of the past 25 years, take stock of how international rights find their way into children’s lives at the local level, and explore the frontiers of children’s rights for the 25 years ahead.

Prof. Dr Julia Sloth-Nielsen holds the chair of Children's Rights in the Developing World at Leiden Law School, Leiden University, the Netherlands, and is a professor at the Faculty of Law, University of the Western Cape, South Africa.

This book has been developed in cooperation with the E.M Meijers Research Institute and Graduate School at Leiden Law School. 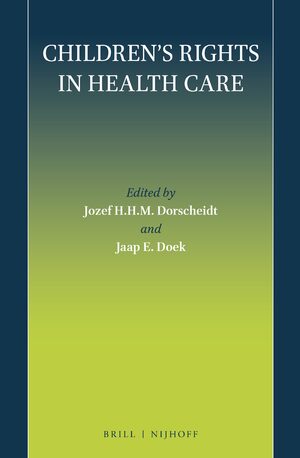 A Commentary on the United Nations Convention on the Rights of the Child, Article 15: The Right to Freedom of Association and to Freedom of Peaceful Assembly 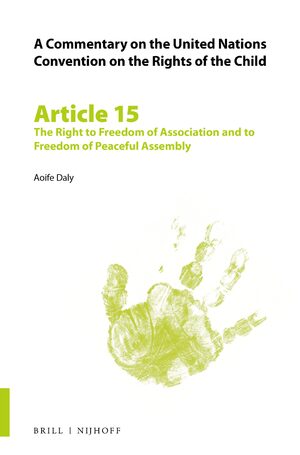 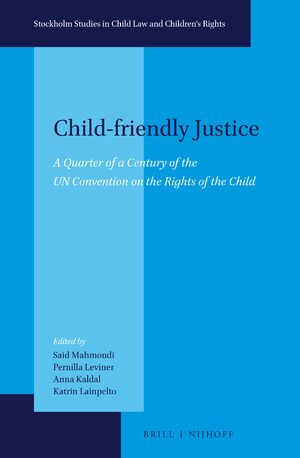