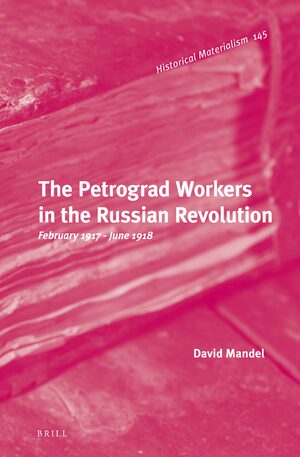 The Petrograd Workers in the Russian Revolution

Author: David Mandel
The Petrograd Workers in the Russian Revolution is a study of the Russian Revolutions of 1917 and of the first months of Soviet power as viewed and experienced 'from below', by the industrial workers of Petrograd, Russia’s capital and the centre of its revolutionary movement. Based largely on contemporary sources, it lets the workers speak for themselves, showing them as conscious, creative subjects of the revolutionary process, indeed, as the leading force of the revolution. In doing so, it sheds light on the nature and role of the Bolshevik party as an authentic workers’ organization that by the summer of 1917 had become the leading political force among workers.

€135.00$156.00
​
Add to Cart
David Mandel, PhD. (1977), Columbia University, is a professor of political science and a labour activist. He has authored monographs and articles on politics and labour in revolutionary Russia, the Soviet Union, and in post-Soviet Russia, Ukraine and Belarus.
List of Tables and Maps
Glossary

3 The Honeymoon Period – From the February to the April Days
The Labour Movement during the War
The February Revolution – The Birth of Dual Power
Census Society
Dual Power in Light of Attitudes before the Revolution
Why Dual Power?

4 The February Revolution in the Factories
The Eight-Hour Day
Wages
The Press Campaign against ‘Worker Egoism’
Worker-Management Relations: ‘Democratisation of Factory Life’
Purge of the Factory Administrations
The Factory Committees

6 The Struggle for Power in the Factories in April–June

14 The October Revolution in the Factories
‘Active’ or ‘Passive’ Control?
Towards Nationalisation
Management in Nationalised Enterprises

15 Summon Up Every Last Ounce of Strength or Accept Defeat!
Dispersal of Petrograd’s Working Class
The ‘Obscene Peace’
Rise and Failure of the Opposition

Anyone interested in the social and political history of the Russian Revolution, the history of socialism, labour history, the sociology of revolutions and social movement. 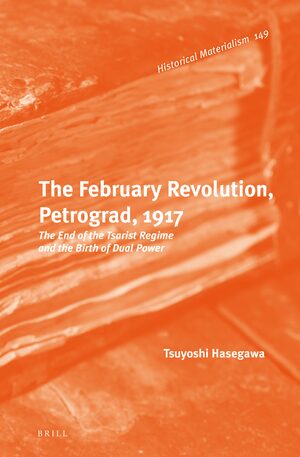 The Communist Movement at a Crossroads 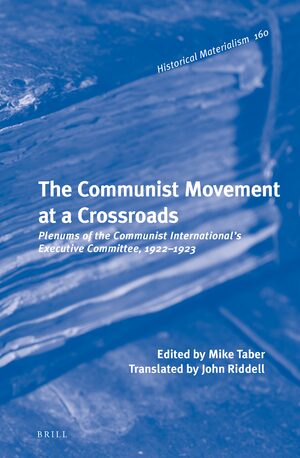 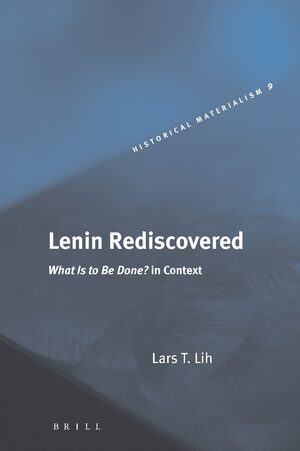